Real Madrid president Florentino Perez has labelled Iker Casillas and Raul as the two biggest frauds in the club’s history in a leaked recording from 2006. Given the former is currently the assistant general director of the club’s foundation and the latter is coach of Madrid’s B team, Castilla, it’s a salacious piece of news guaranteed to cause a stir in the Spanish capital.

🗣 “Casillas and Raúl are the great frauds of Real Madrid.”

Won’t go down well with the Castilla coach or the assistant general director of the club’s foundation…pic.twitter.com/McNWlwIPrK

“Casillas isn’t a goalkeeper for Madrid,” he said. “He’s the great failure we’ve had, but what’s happened is that they adore him. He’s one of the great frauds we’ve had, another is Raul. The two biggest frauds of Madrid are first Raul and second Casillas.”

Casillas broke into the Madrid team in 1999 at the age of just 18, and remained until he left for Porto in 2015. He won everything there is to win during his 16 years there; five La Liga titles, two Copa del Rey titles, four Supercopa de Espana titles, three Champions Leagues, two European Super Cups, one Club World Cup and two Intercontinental Cups. With Spain, he won Euro 2008 and 2012 as well as the 2010 World Cup in South Africa. 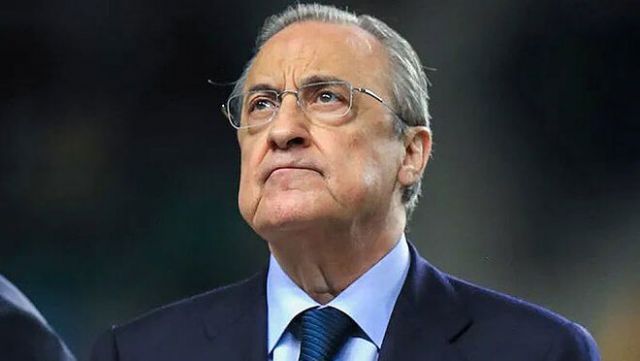