Florentino Perez made headlines this morning due to a leaked recording from 2006 that saw the Real Madrid president label club legends Raul and Iker Casillas the two biggest frauds to have ever played at the Santiago Bernabeu. 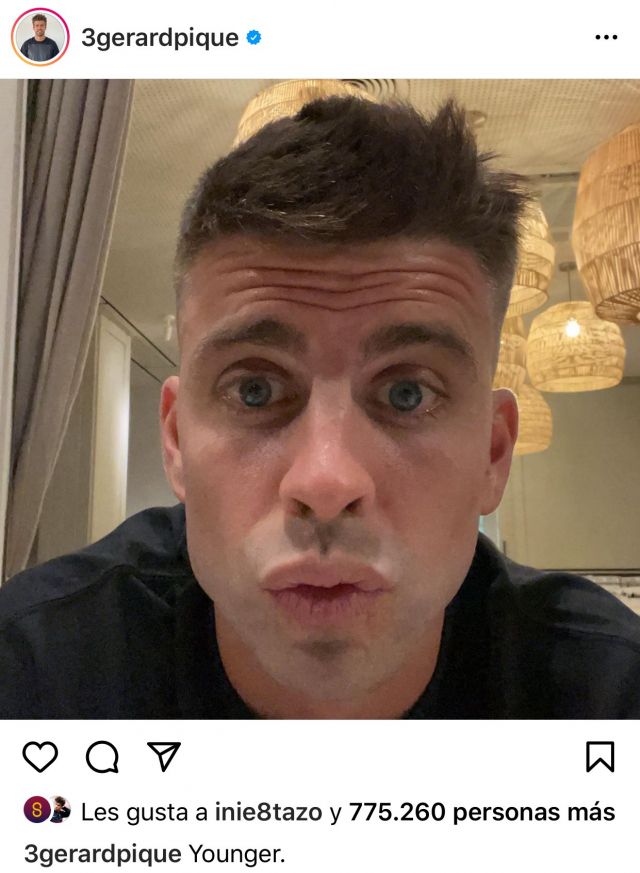 Pique had posted a selfie to Instagram where he shed his customary heavy beard and went clean-shaven, captioning the photo “younger” to hint that it made him look younger.

Casillas commented below, writing “mounguer”, or slang for a stupid person. Pique then hit back. “Mounguer?” he wrote. “That’s what Flo said about you in the audios, right?” 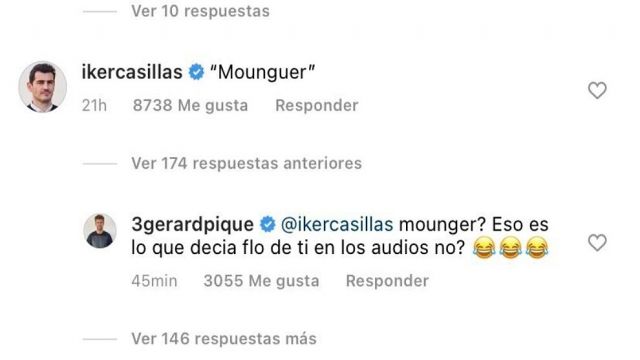 The pair share a famously tight relationship and are no strangers to a joke, but were both deadly serious when it came to their on-the-field exploits.

Together, they formed a Spanish backline that had an unprecedented six-year run, winning Euro 2008, the 2010 World Cup in South Africa and Euro 2012.