Former Liverpool striker and England international Daniel Sturridge is training with newly promoted La Liga side Mallorca ahead of the new season.

The 31-year-old has been without a club since leaving Turkish side Trabzonspor in March 2020 but has been hopeful of finding a new club ahead of the upcoming campaign.

The islanders start their pre-season preparations on 14 July as they start building towards the new season, which sees them return to the top-flight of Spanish football after winning automatic promotion from the Segunda.

Whilst Sturridge has not yet signed for the club or been offered terms, he will train with the squad and could be appearing in pre-season friendlies for them.

The striker netted 67 goals for Liverpool between 2013 and 2019 but his career has been curtailed by injuries in recent years and he is now aiming for a run of fitness.

Sturridge has scored eight goals across 26 international caps for England. 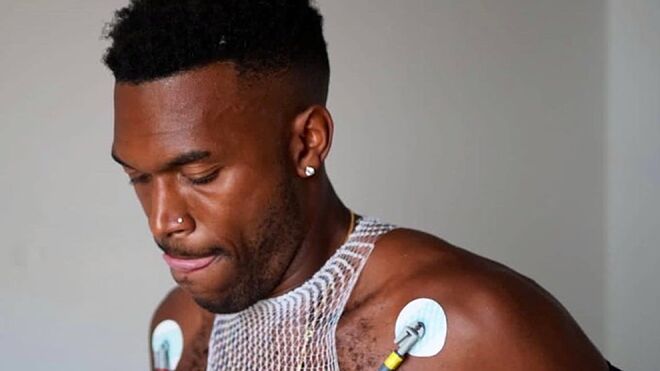 Daniel Sturridge, training with Mallorca, reveals he has what it takes to be even better than before
14 July 2021, 11:26