Villarreal set for Boulaye Dia swoop ahead of 2021/22

Villarreal are on the verge of completing their first attacking signing ahead of 2021/22 with Stade Reims striker Boulaye Dia set to complete a move.

The Yellow Submarine have focused on securing defensive reinforcements in the build up to the new campaign, with fans favourite Juan Foyth joining on a permanent deal from Tottenham, and veteran centre back Aissa Mandi arriving on a free transfer from Real Betis.

However, according to reports from L’Equipe, via Marca, a five year deal for the 24-year-old will be confirmed in the next 48 hours alongside an estimated fee of €15m.

Dia is expected to replace Carlos Bacca in Unai Emery‘s starting XI plans for the upcoming season after the Colombian international opted to leave on a free transfer in June. 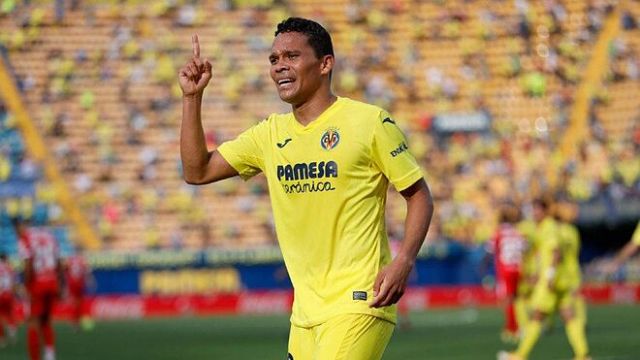 The Senegalese international has impressed following his rise through the youth ranks at Stade Reims with an eye catching 14 goals in 36 Ligue 1 games last season.