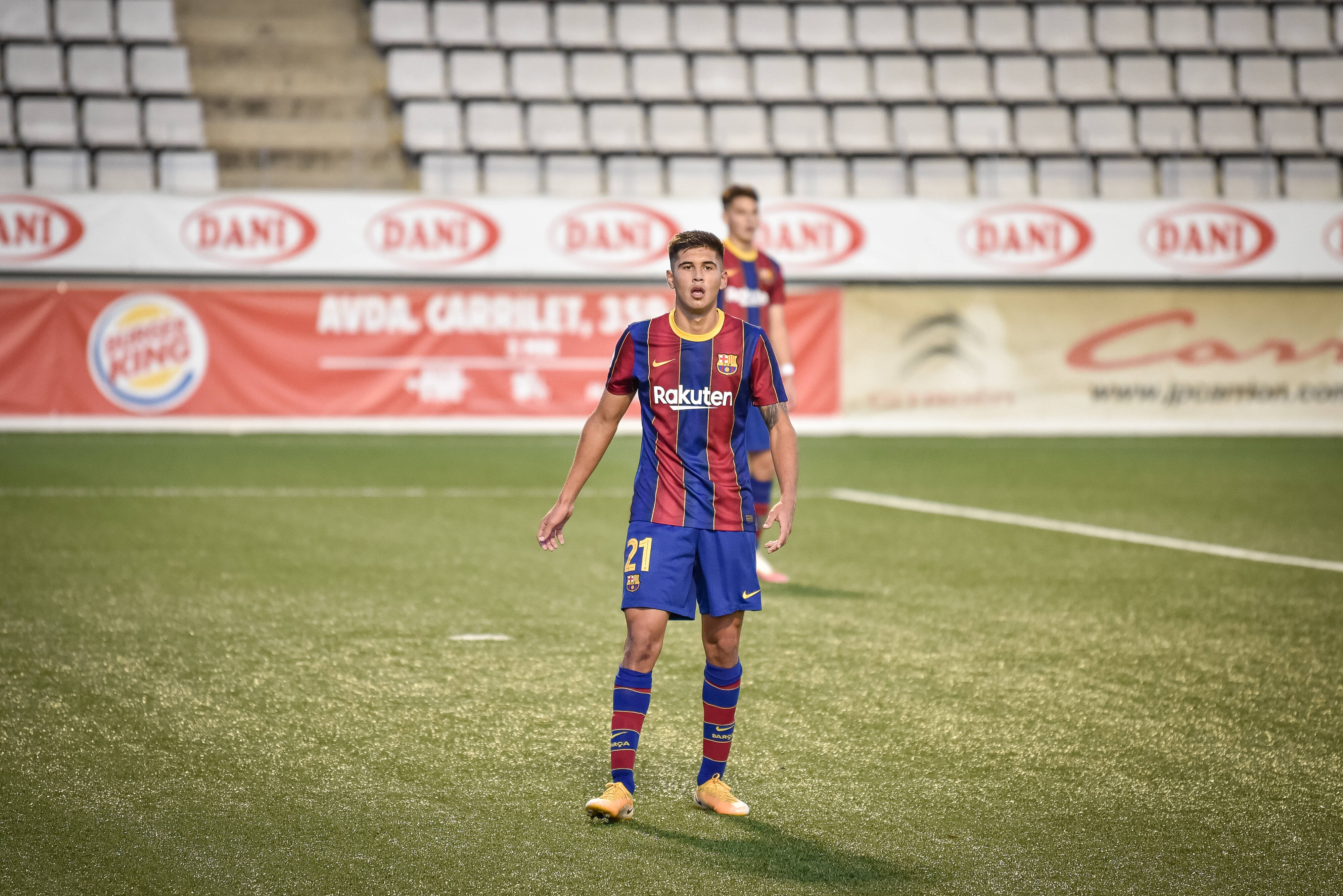 Barcelona have confirmed two of their B team stars have tested positive for Covid-19 following the start of preseason training this month.

Boss Ronald Koeman has opted to call up a host of B team players to boost his options in the coming weeks with the bulk of his key stars enjoying an extended summer break due to the European Championships and Copa America.

However, two of those young players included in the sessions, Santiago Ramos Mingo and Illias Akhomach, have now tested positive for the virus and will enter into a period of self isolation.

According to reports from Marca, the remaining 22 players involved in preseason training have all returned negative PCR tests with training expected to continue next week as planned.