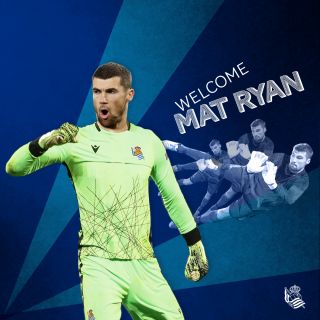 The Australian international spent the second half of last season on loan at Arsenal with three league appearances for the Gunners in 2021.

However, his first team place continues to be blocked by Spanish international Robert Sanchez at the AMEX Stadium, and he asked to leave the south coast club ahead of the 2021/22 season. 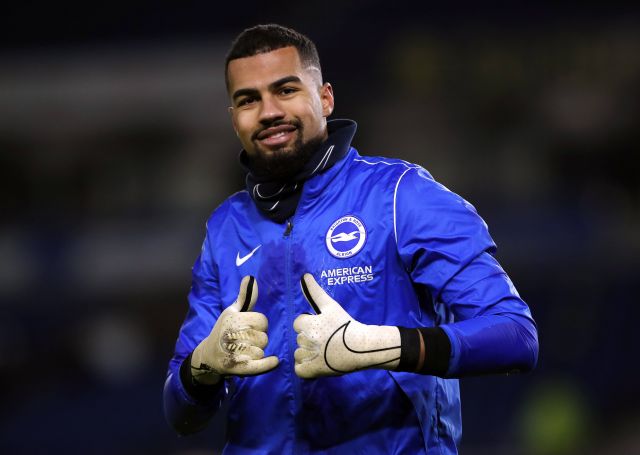 La Real have now agreed a one-year contract with the former Valencia stopper with the Basque club having some fun with their ‘Signing Private Ryan’ Twitter post.

Ryan is expected to play a back up role at the Estadio Anoeta with Alex Remiro established as Imanol Alguacil‘s first choice option.

Previous back up option Miguel Moya has already left the club when his contract in San Sebastian expired at the end of June after three years at the club.