Real Madrid chose not to renew Sergio Ramos’ contract this summer, refusing to give him the two-year deal he wanted and only offering him a single-year option.

Instead, note Diario AS, they allowed him to join Paris Saint-Germain on a free transfer, bringing in David Alaba on the same money and retaining Eder Militao and Nacho. Raphael Varane is expected to depart, with Manchester United best-placed. 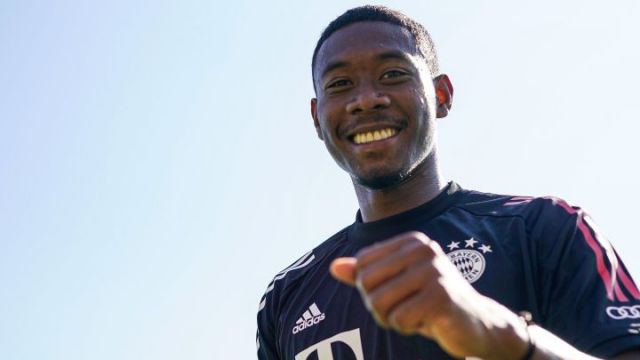 PSG gave the Andalusian the two-year deal he wanted, confident that he can still contribute at the highest level at the age of 35. If they’re right, and Ramos’ presence helps the French club finally lift the Champions League title they crave, questions will be asked of Florentino Perez and Madrid much like they were of Barcelona when they allowed Luis Suarez to join Atletico Madrid.

Ramos isn’t the first Madrid icon to leave the Santiago Bernabeu under a cloud, of course. Fernando Redondo was ousted at the beginning of Florentino’s first term as president, heading to Milan for an unsuccessful stint. Raul, a veritable club legend, left for Schalke after Jose Mourinho took charge, firing them to the Champions League semi-final in his first season.

Iker Casillas left upon the arrival of Rafael Benitez in the 2015/16 season, with Keylor Navas brought in to replace him and the Spanish icon instead joining Julen Lopetegui’s Porto for the next four seasons. Cristiano Ronaldo is the latest example, and possibly the most notorious.

The Portuguese, top scorer in the club’s history with 450 goals, left for Juventus in summer 2018 after helping Madrid win the Champions League; he just won the Golden Boot at Euro 2020.