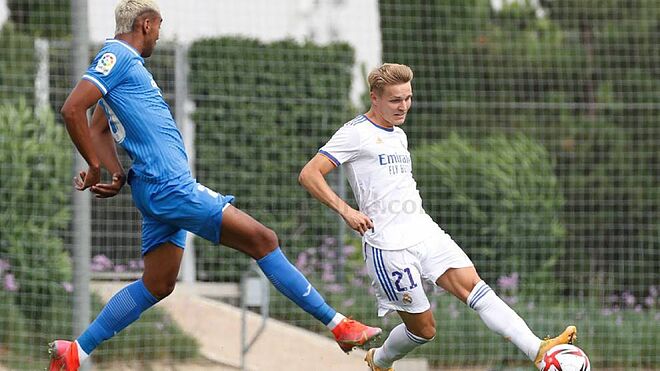 Real Madrid closed the first week of pre-season under Carlo Ancelotti with a training match against Fuenlabrada according to Marca. The heat was intense in the Spanish capital, however, conditioning the game and pushing the players to the limit. 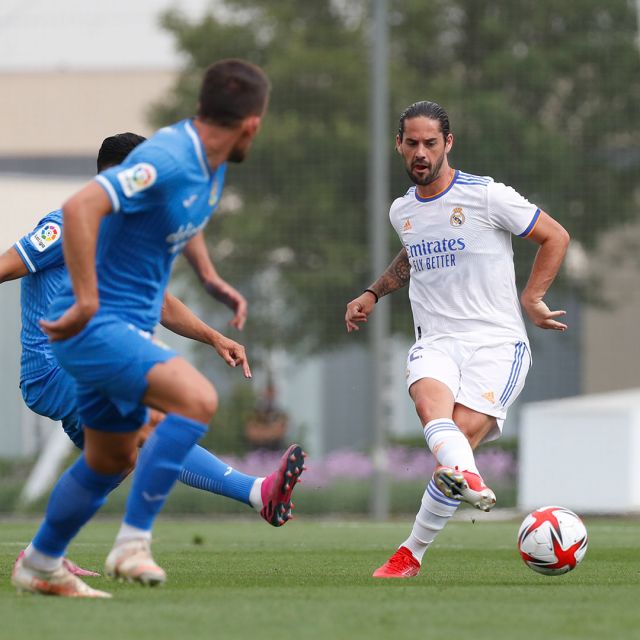 Madrid won 3-1 nonetheless, with goals from Victor Chust, Martin Odegaard and Mariano Diaz. Fuenlabrada operated a low block but were unable to avoid defeat, although fitness was obviously the most important thing for both sides.

The Madrid squad have spent three nights at Valdebebas this week as they look to hit top physical condition ahead of the new season; they lost La Liga to Atletico Madrid last campaign, and were humbled in the Champions League by Chelsea. 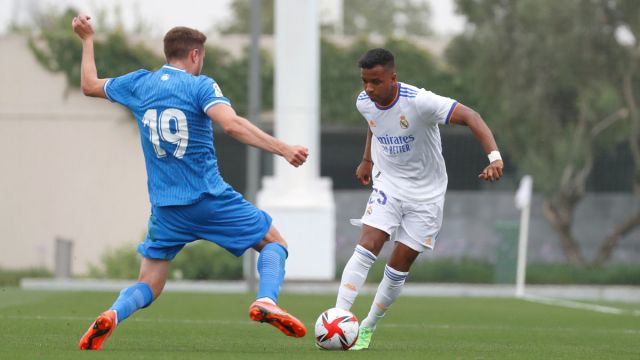 Odegaard was the star of the game, and will be hoping to earn himself a place in Ancelotti’s side after returning from a successful loan spell at Arsenal. Luka Jovic and Ferland Mandy are both in the gym and didn’t partake in the friendly.