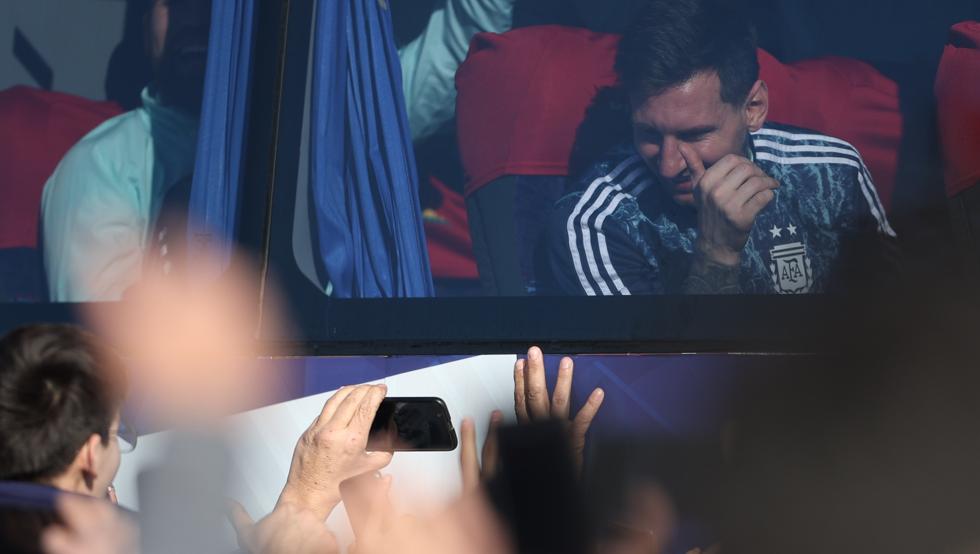 Lionel Messi has done what so few us of ever manage; he’s achieved his dream. The Argentina captain led his country to their first title since 1993 on Saturday night, beating Brazil 1-0 in the final of the Copa America at the Maracana in Rio de Janeiro. 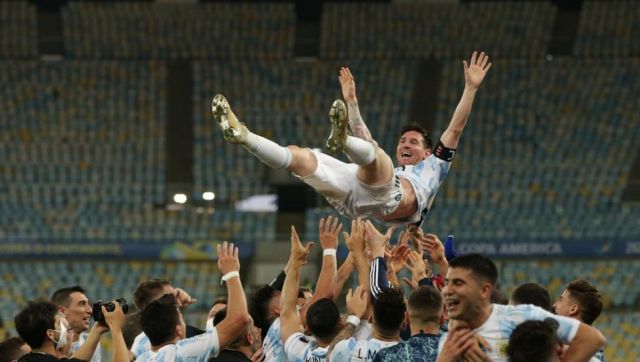 Messi will today go on vacation with his family, with his future after that vacation still up in the air. The Argentine, according to Mundo Deportivo, will go on a three-week break, but is officially a free agent following the expiration of his Barcelona contract.

His deal with the blaugrana ended on June 30th, and despite will on both sides to renew the strict salary cap mandated by La Liga has made finding a resolution tough. Negotiations are still ongoing, but an announcement doesn’t seem as imminent as it did just a few weeks ago.

Barcelona, led by Joan Laporta, are doing everything they can to reduce their wage-bill and meet the cap. This means shifting as much deadwood as possible and moving on high-earners. 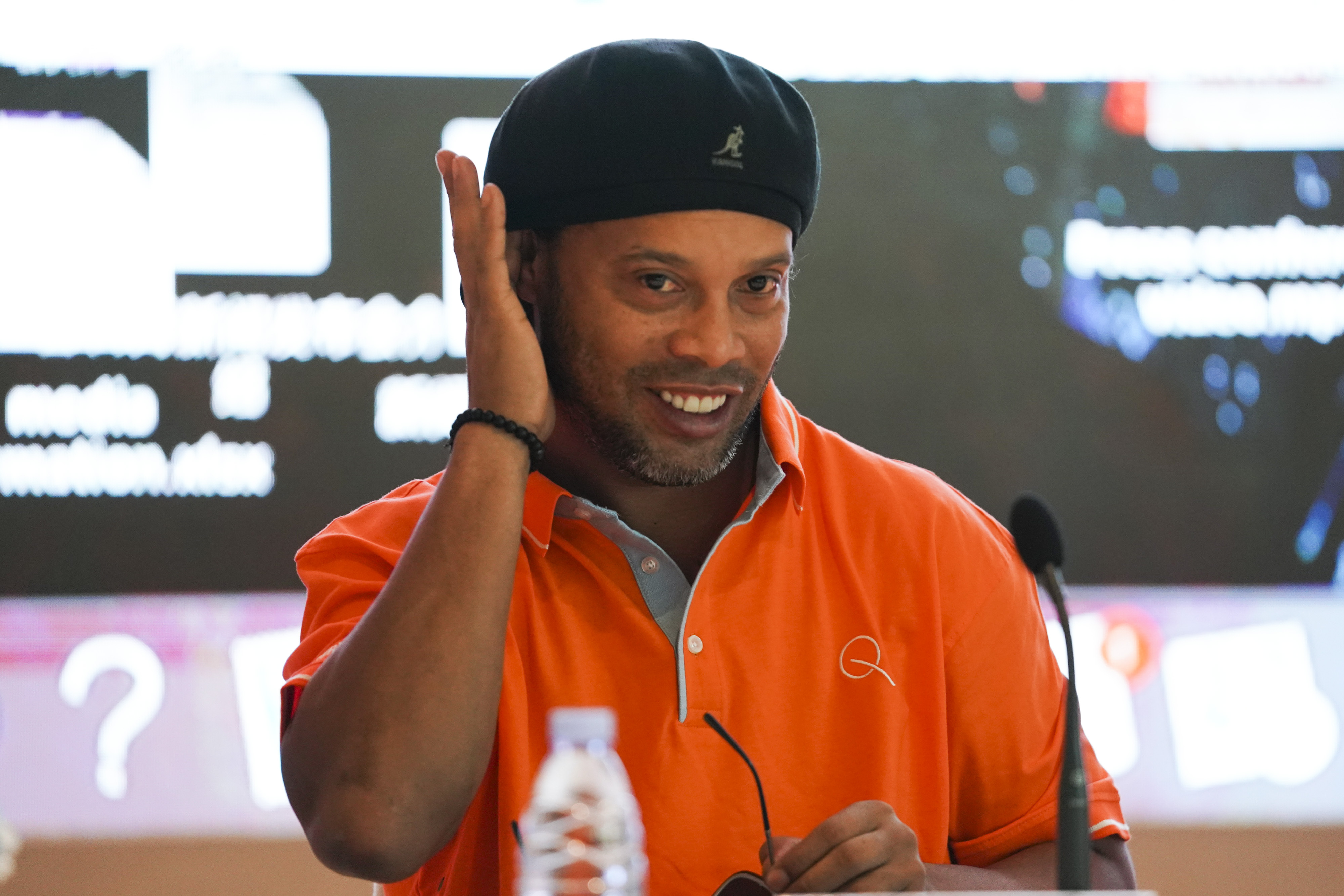