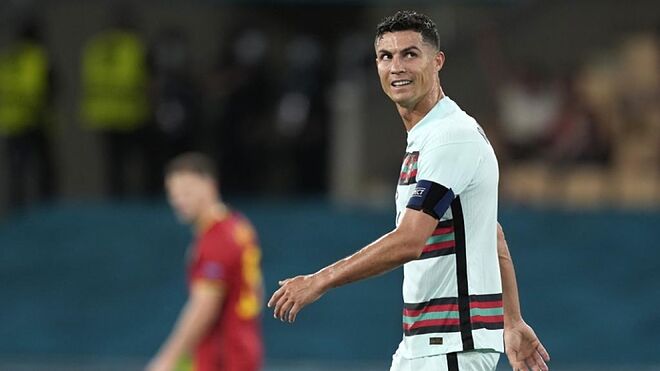 Cristiano Ronaldo is officially still the deadliest marksman in European football; the Portuguese has won the Euro 2020 Golden Boot at the age of 36 according to Marca. Both he and the Czech Republic’s Patrick Schick scored five goals, but an assist provided by the ex-Real Madrid man puts him into first place. 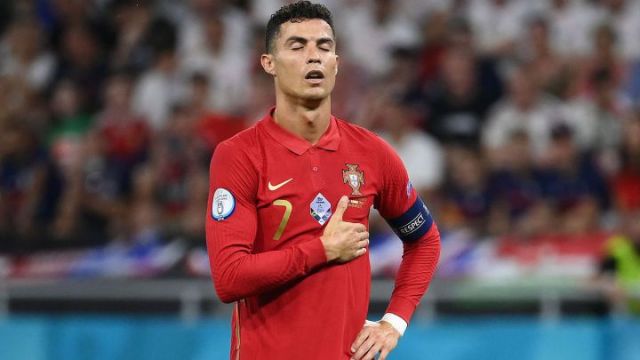 Harry Kane registered four goals, Raheem Sterling three. They both started England’s final clash with Italy on Sunday evening, a game they lost, but failed to score and catch Cristiano; who despite exiting the competition at the last 16 managed to give his beloved Portugal cause to celebrate.

He’s also matched Karel Poborsky’s record of assists contributed in the history of the competition. Cristiano has now scored 48 goals in his last 45 games for Portugal, hitting 46 in 58 for Juventus last season as well as ten for the selecao.