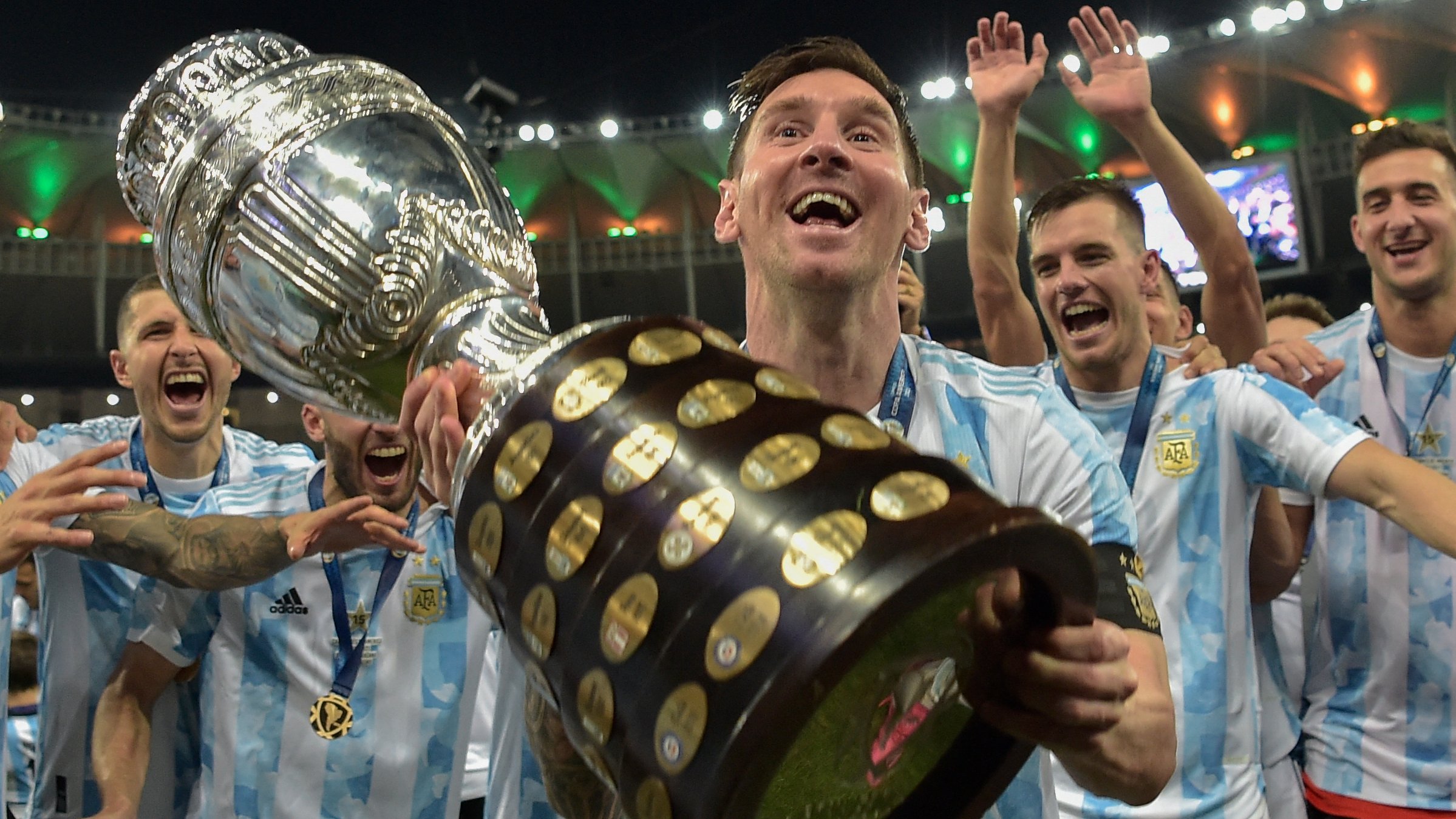 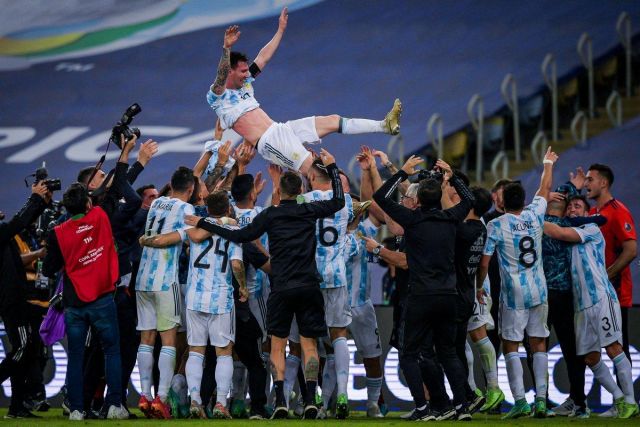 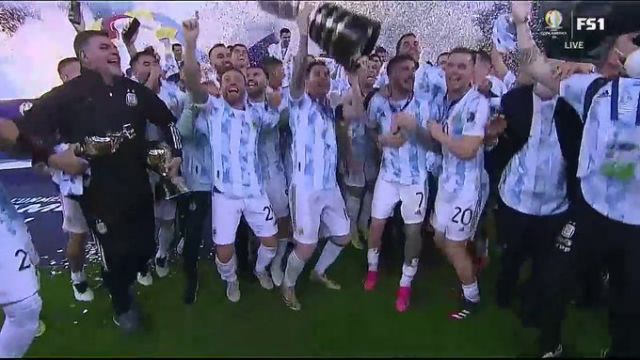 It’s been a rollercoaster of a year for Lionel Messi. The Argentine is out-of-contract at Barcelona and currently a free agent, with his future as clear as mud. There was nothing ambiguous about Saturday night in Rio de Janeiro, however, as the 34-year-old lifted his first trophy as captain of Argentina.

Lionel Messi: “God was saving this moment for me” 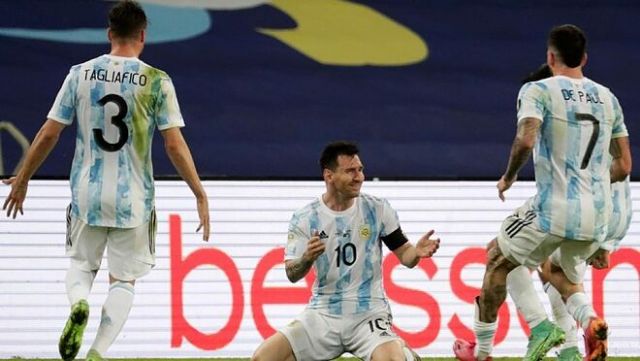 Lionel Messi was an understandably happy man when speaking to the press after his Argentina team beat Brazil 1-0 in the final of the Copa America on Saturday night. He’s lost more finals with his national team than he would have liked down through the years, and revealed, in comments carried by Marca, that the eventual success had lifted a weight from his shoulders.

Ilaix Moriba selected for pre-season with Barcelona B as contract standoff continues
1 August 2021, 14:02 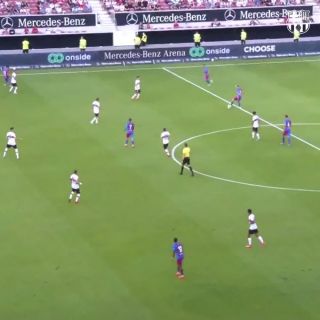 Watch: Memphis Depay’s golazo against Stuttgart from every angle
1 August 2021, 12:23