Damsgaard played a starring role for Denmark at Euro 2020 as Kasper Hjulmand’s side reached the last four before losing out to England.

However, despite only playing one season in Italy, following his 2020 move from boyhood club FC Nordsjælland, his stock has risen significantly in the last 12 months. 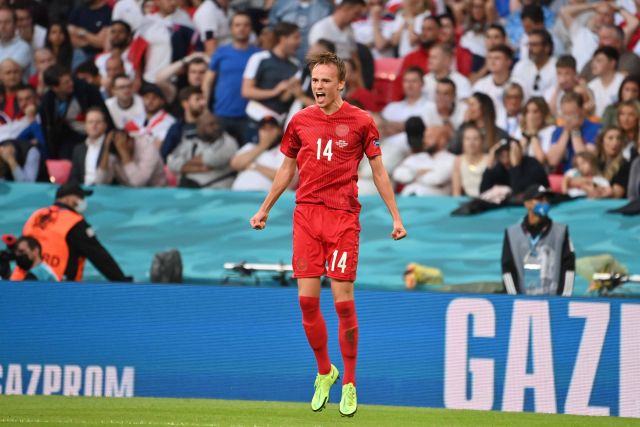 According to reports from Diario AS, Sampdoria are aware of Barcelona and other leading European sides expressing an interest in the 21-year-old, and they have now more than doubled his transfer value.

Damsgaard was rated at €15m prior to Euro 2020, but his new valuation is closer to €40m, with three years left on his current contract at the Stadio Luigi Ferraris.

Barcelona’s current financial situation could see them priced out of a move with Damsgaard appearing more likely to move to another Italian club ahead of the 2021/22 season.