Former Real Madrid goal keeper Kiko Casilla wants a La Liga return ahead of the 2021/22 campaign with a move to Elche almost completed.

Casilla came through the Los Blancos youth ranks, before returning to the Spanish capital, after a stint with Espanyol between 2011 and 2015. 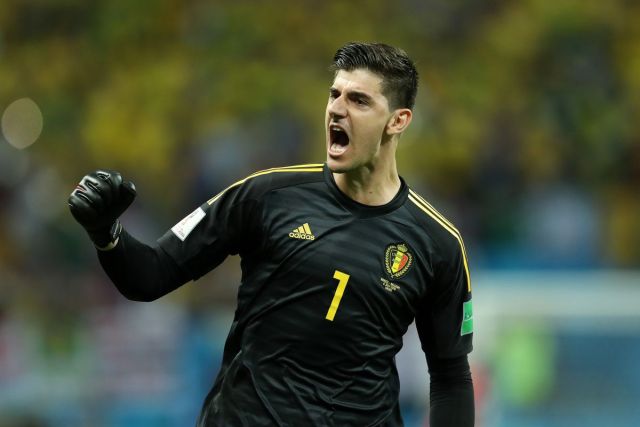 However, he has slipped behind Illan Meslier as Marcelo Bielsa‘s No.1 option in 2020/21, and he wants to move on from Elland Road.

According to reports from the Daily Mirror, Elche are now on the verge of securing a season long loan deal, with the option of a permanent deal at the end of next season as a free transfer.

Bielsa is rumoured to be willing to let the veteran stopper leave the club as he cannot guarantee him a first team role in the coming months.