The Spanish international left the Estadio Santiago Bernabeu at the end of June after 16 trophy filled seasons in Madrid and he joins PSG as a free agent.

Ramos’ contract stand off with the Los Blancos board ensured his exit from the club and he was chased by some of the biggest names in European football. 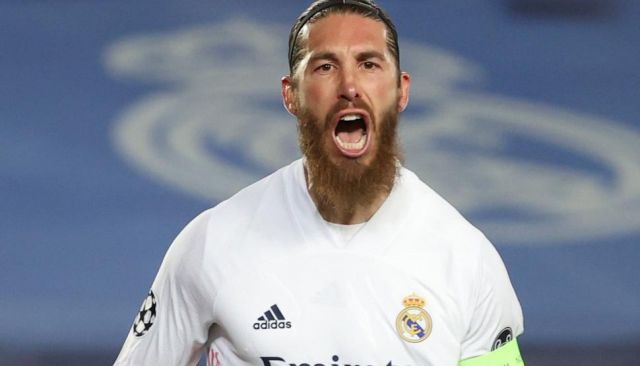 Despite growing rumours over a possible move to England, the 35-year-old has now agreed a two year deal in Paris.

But according to reports from Goal.com, he turned down a lucrative contract offer from the Gunners prior to agreeing firm terms with Mauricio Pochettino‘s side.

The report states Arsenal’s lack of Champions League football was the key in persuading him against the move with PSG set to challenge for their first ever Champions League title again in 2021/22.