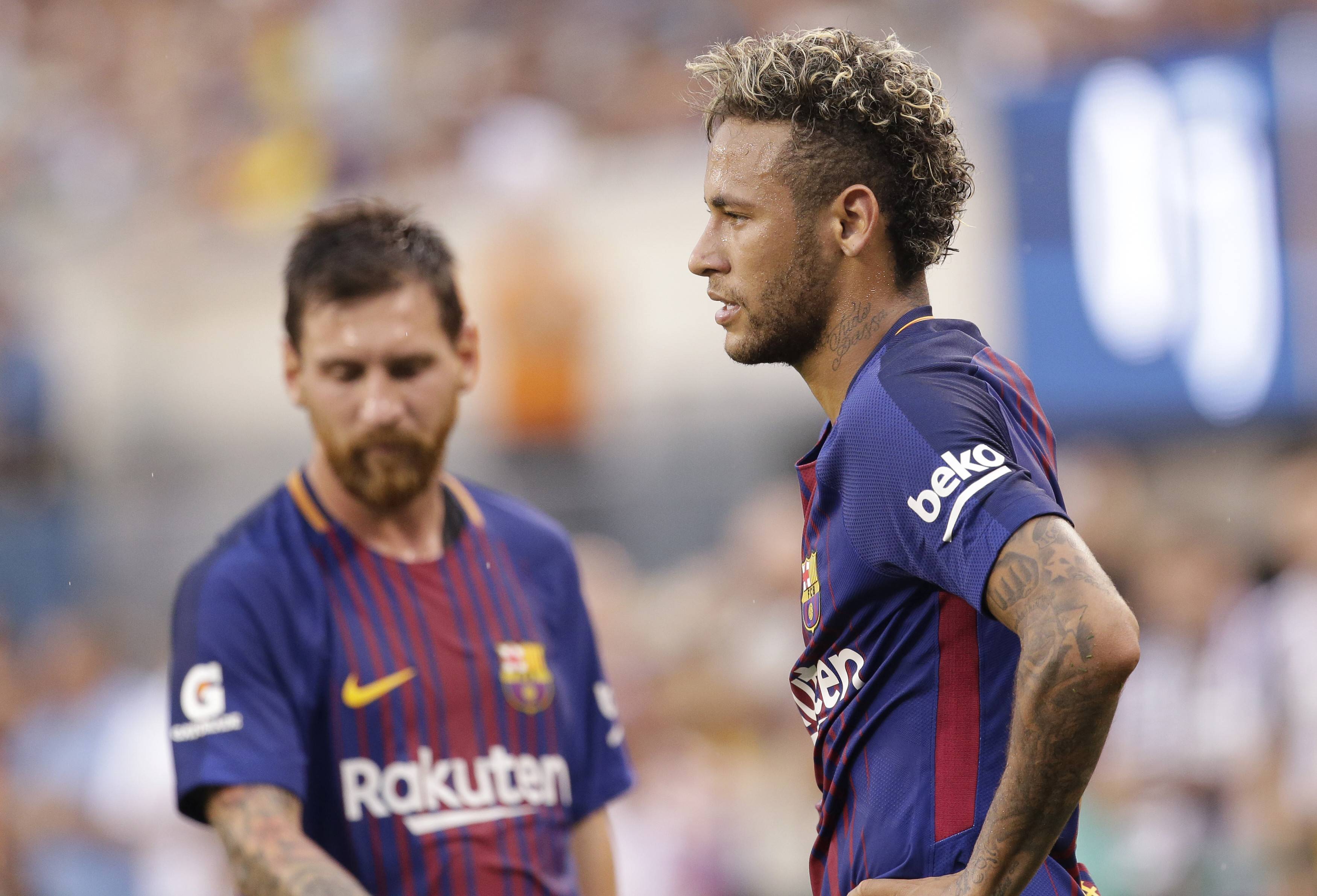 Neymar Jr has sent a brutal message over Lionel Messi and the Copa América final.

The pair spent four years together at Camp Nou before Neymar moved on to PSG, and they remain good friends to this day.

But according to the Brazilian forward, that friendship could be on the line in the Copa América final this weekend.

“Messi is, as I’ve always said, the best player I’ve ever seen play and he’s a great friend, but now we’re in a final, we’re rivals,” said Neymar, as cited by the Mirror.

“I want to win and I really want to win this title, which would be my first Copa America.

“Messi has been looking for his first title with the national team for many years, and every time we [Brazil] are not present at the tournament, I cheered for him. That’s what I’ve been cheering for in the 2014 World Cup final, when he faced Germany.

“Now Brazil is in the dispute, so our friendship is on the line. The respect between us is still great but only one can win.

“When you’re friends with someone, it’s hard to forget the friendship you have – but for example when you play video games with a friend, you want to beat him anyway. It’ll be the same thing on Saturday.”

As Neymar eludes to, Messi is desperate to take an international crown having been starved of success on the international stage throughout his career.

He did manage to win Olympic gold in 2008, but that does not count as a senior title, and the Copa América title could just seal his spot as the best to ever play the sport having won all the major titles he could have won at Barcelona.