Serie A champions Inter Milan are rumoured to be the new front runners to sign Arsenal defender Hector Bellerin.

The Spanish international has been heavily linked with a summer move away from the Emirates Stadium after reportedly rejecting their contract offer to extend his deal beyond 2023.

The Gunners could now look to sell the former Barcelona youth team product to avoid the danger of losing him on a free transfer in future.

Ligue 1 giants Paris Saint-Germain were previously monitoring the 26-year-old but their interest has been ended following the arrival of Achraf Hakimi from Inter. 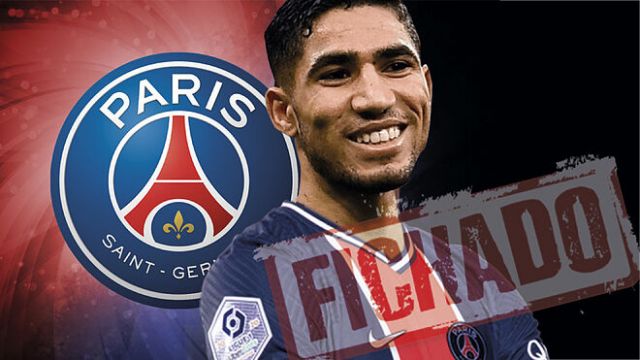 According to reports from Four Four Two, new Inter boss Simone Inzaghi has now highlighted Bellerin as a replacement for Hakimi at the San Siro.

If Arsenal are unable to change Bellerin’s mind over remaining in North London they are likely to accept an offer in the region of £25m for him ahead of the 2021/22 season.