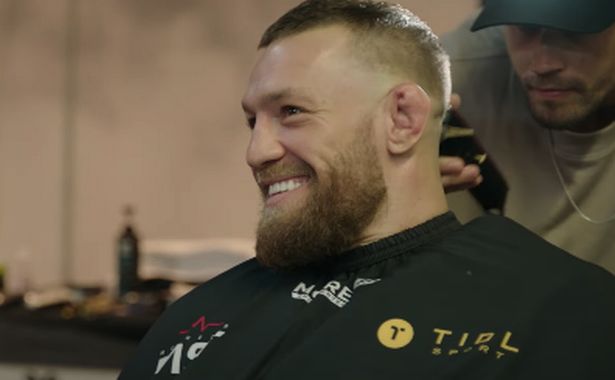 Conor McGregor has revealed that Paris Saint-Germain’s Sergio Ramos turned down his offer of tickets for the Irishman’s bout at UFC 264 this weekend according to the Daily Star.

McGregor was having his hair cut ahead of his latest UFC bout when he was asked about his friendship with Ramos. “We actually got him tickets [for the fight],” McGregor revealed.

“He messaged me today saying he’s signing for a new club and he’s not going to be able to make it. He thought he had more time. He had the tickets.” McGregor couldn’t remember which club Ramos had signed for, however. “Who’s he signing for? Signing for something new or something?” he asked. 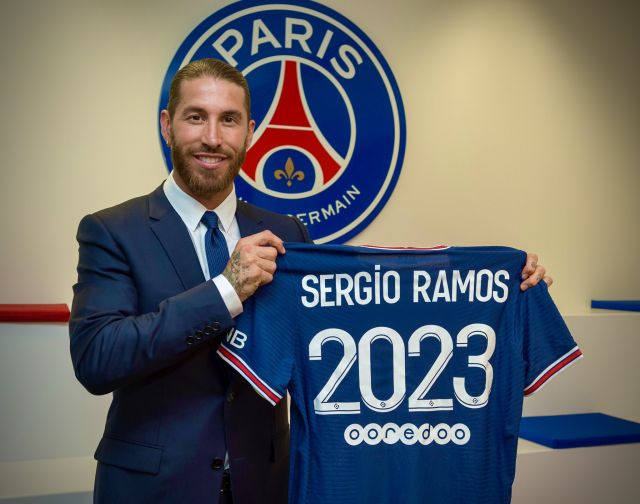 Ramos had joined PSG on a free transfer from Real Madrid, the club he’s spent the last 16 seasons and won 22 titles with. 35, the Andalusian is no longer a spring chicken, but his will-to-win is sure to stand him in good stead as he enters the autumn of his career. Ramos has signed a two-year deal at the Parc des Princes.

PSG’s holy grail is the Champions League, a competition they’ve never won. Ramos certainly has; he’s lifted European football’s most coveted trophy four times, most recently in 2018. He’s spoken explicitly about his desire to win it a fifth time before he calls it a day, something PSG will hope he can achieve.