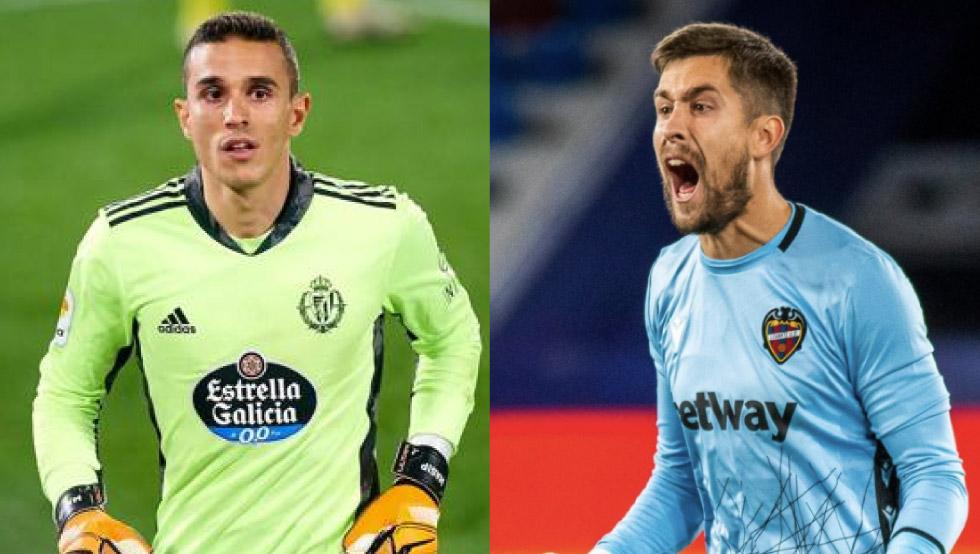 Barcelona are working assiduously to bring down their wage bill and free up the funds to give Lionel Messi the contract that he wants. One player that could be sold, according to Mundo Deportivo, is Marc-Andre ter Stegen’s backup Neto Murara. It’s thought he wants to leave to pursue first-team football.

In case Neto does leave, Barcelona are preparing themselves. Inaki Pena is highly rated, but the Barcelona B youngster isn’t going to be thrust into the first-team spotlight before his time. 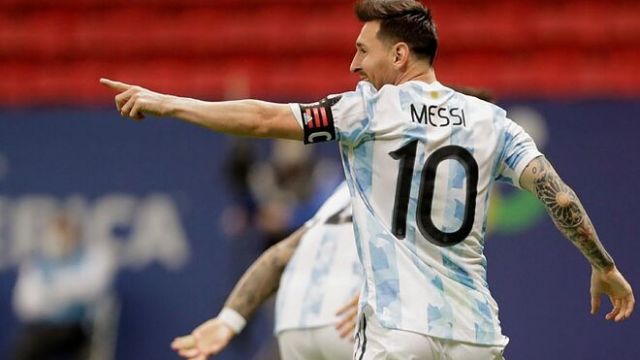 Ter Stegen is also recovering from surgery, so the club need an experienced hand should the German take his time coming back and miss the first few games of the new season. 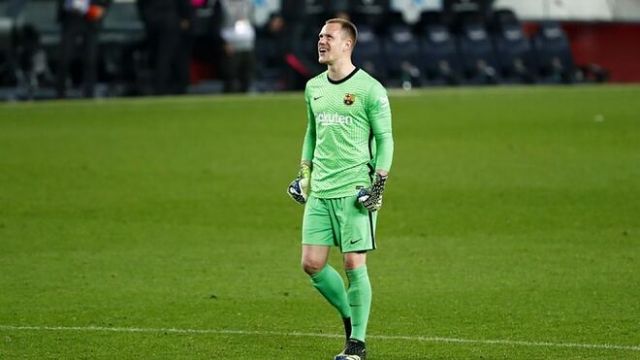 Two options identified have been Real Valladolid’s Jordi Masip, 32, and Levante’s Aitor Fernandez, 30. The former was at Barcelona under Luis Enrique between 2014 and 2017, third goalkeeper behind Ter Stegen and Claudio Bravo. Before that, he spent three seasons with Barcelona B.

Fernandez has been excellent in recent seasons, recording more saves than anybody else in the 2019/20 season with 158, a 76% success rate. He fell out of favour at Levante this season due to the form of Dani Cardenas, but is an experienced figure.