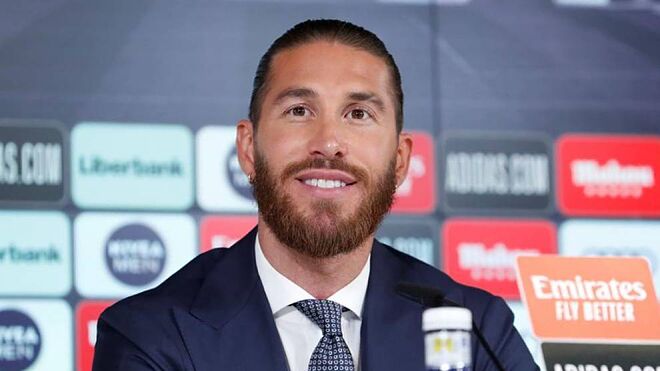 Here are your Spanish football morning headlines for July 8.

It’s well-known at this point that Sergio Ramos has signed a contract to become a PSG player, but the Ligue 1 club are yet to officially confirm it.

Though, they did accidentally confirm it with a publish article on their website which was later taken down.

The article shared quotes from Ramos, which read: “This number four, I appreciate it a lot out of superstition, because I had it from the start of my career, and then it accompanied me throughout my life, continued [with] me, brought good luck, and a lot of victories.

“Now number four is part of me as a person and as a professional. For me, it’s a privilege to be able to wear this number in such a great team, Paris Saint-Germain. So it will be very special to be able to wear my number here in Paris.”

Barcelona are set to make a healthy profit from Euro 2020.

According to Mundo Deportivo, the Catalan club are entitled to €9,000 per day when a player is injured during the tournament.

That is the case for Ousmane Dembélé, who looks set to miss up to four months.

Barcelona are set to hand Luis Enrique a new contract amid an impressive Euro 2020 campaign.

Though, the former Barcelona boss will have to hold on a little.

Diario AS report Luis Enrique will get a new deal, but only when qualification for the World Cup in confirmed.