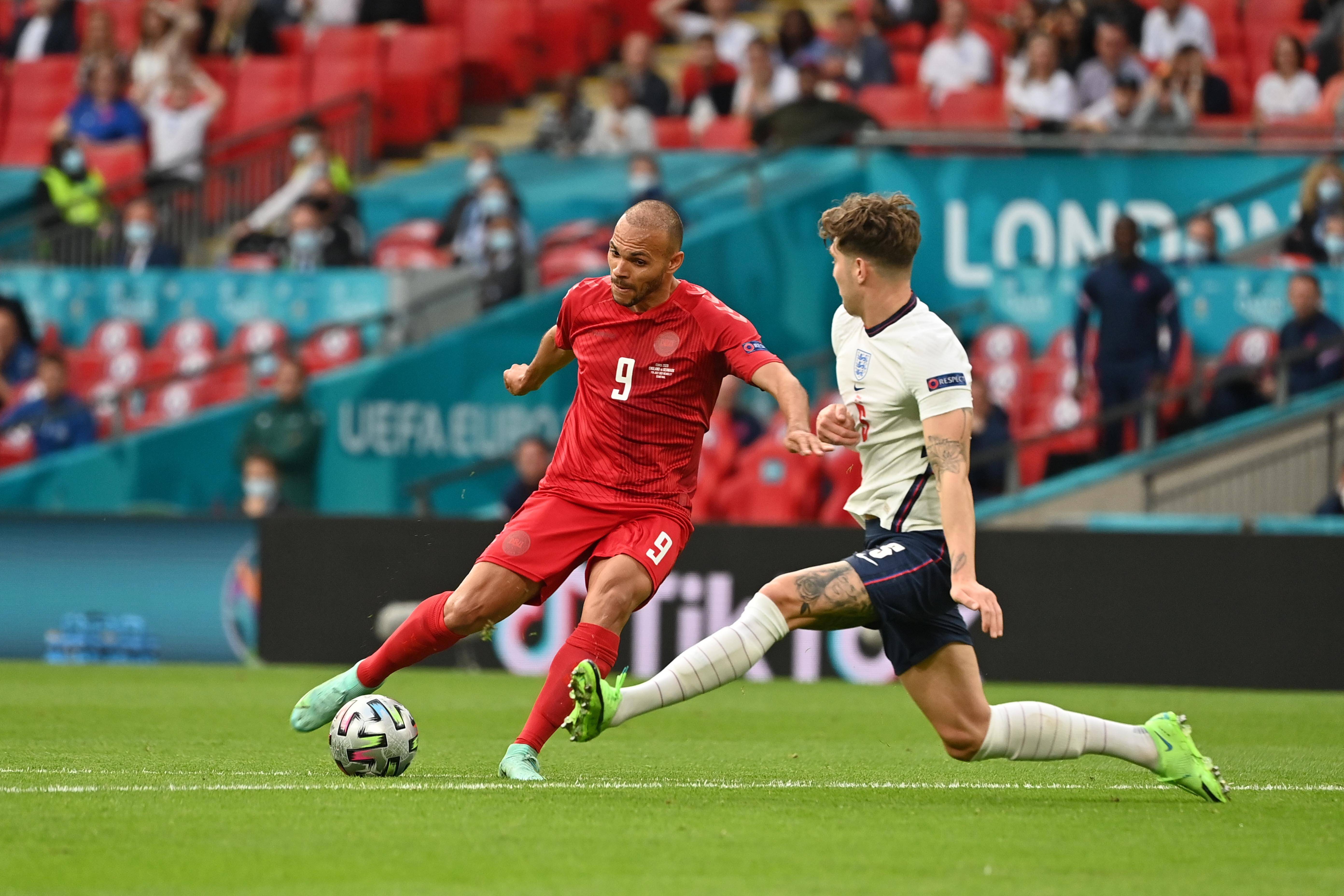 Mikel Damsgaard put Denmark in front with a superb free-kick, but a Simon Kjaer own goal forced extra time.

During extra-time, England were given an extremely fortunate penalty after Raheem Sterling appeared to go down in the box with next-to-no contact.

And that left Denmark furious as they crashed out on the back of that questionable decision after all the adversity they had overcome at Euro 2020.

And asked after the game, Braithwaite spoke of how the home crowd ‘could have influenced’ the penalty decision, going on to say, as cited by Mundo Deportivo: “We have had to swallow that. We are proud, but also incredibly disappointed in the way that it happened.

“I don’t think there has been a total justice, but I have to be careful what I say.”

England now progress to Sunday’s final, which is also home, set to face Italy after Roberto Mancini’s men beat Spain on penalties in their semi-final on Tuesday.

Should the Three Lions come out on top, they will end a more than 50-year wait for a trophy and it would be their first ever European Championship.