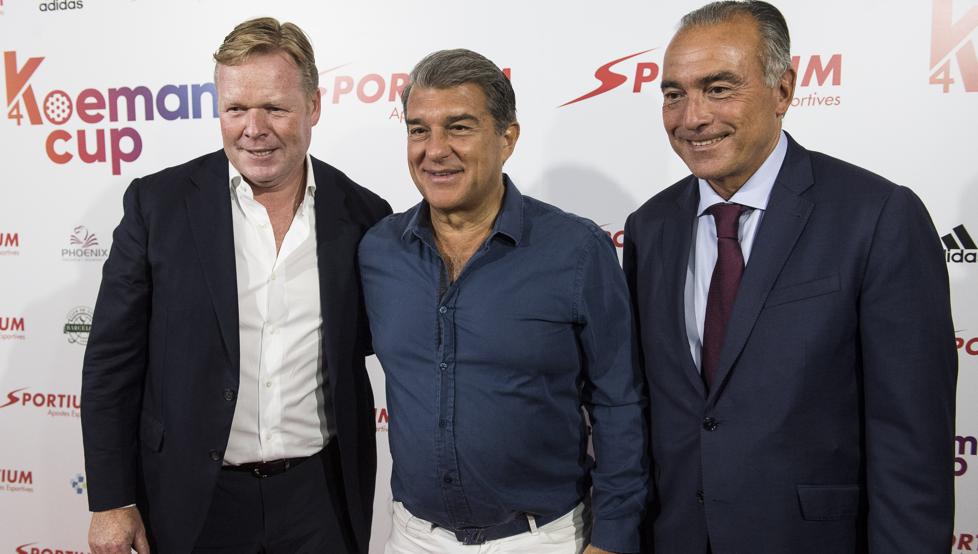 Javier Tebas has put the cat amongst the pigeons with his comments today; La Liga’s chief has doubled down on his tough stance regarding Barcelona’s salary cap, underlining that no exception will be made to help the blaugrana retain Lionel Messi.

Tebas’ rhetoric has alarmed many, but the party line coming out of Camp Nou is the same. Both president Joan Laporta and coach Ronald Koeman are, according to Mundo Deportivo, relaxed about the Messi situation, confident the Argentine will wear blaugrana again next season.

The pair were speaking at a charity dinner for Sant Joan de Deu children hospital in Barcelona. Laporta maintained that “everything is going well” with regard to the negotiations, while Koeman said that he’s “very calm with [the] Messi [situation].” Rafa Yuste, Carles Tusquets, Riqui Puig and Henrik Larsson were also in attendance at the dinner. 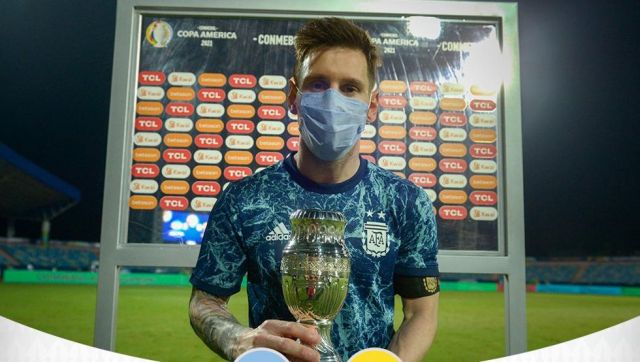 Messi wasn’t, of course. He’s in Brazil, preparing the Saturday evening’s Copa America final against Neymar’s Brazil in Rio de Janeiro. The Argentine has never won a major title with his country, and at 34 is running out of opportunities. He’ll hope he can lead them to glory at the Maracana in their first final against Brazil, their biggest rivals, since they lost to the selecao in 2007.