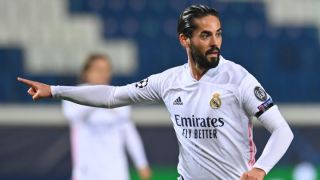 Isco’s future at Real Madrid is up in the air according to Diario AS. The Andalusian had decided to leave the Santiago Bernabeu this summer due to a lack of first-team opportunities, but the return of Carlo Ancelotti to replace Zinedine Zidane has changed the landscape for the 28-year-old playmaker. He won’t make his final decision until he’s spoken to the Italian. 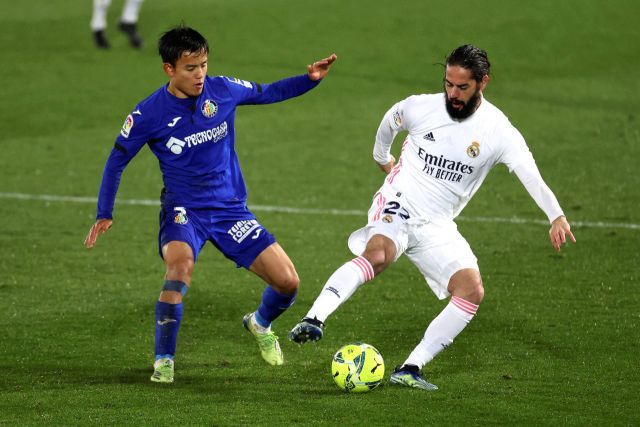 Sources close to the Malaga man has indicated that he’s excited by the return of Ancelotti. The Italian was in charge of Madrid for Isco’s two best seasons at the club, 2013/14 and 2014/15, and knows what it takes to get the best out of him.

Isco will speak with Ancelotti to determine whether he’ll be given minutes to impress next season or not. If he’s promised game-time, it’s thought the Andalusian is happy to stay and try to regain his place in the starting lineup. 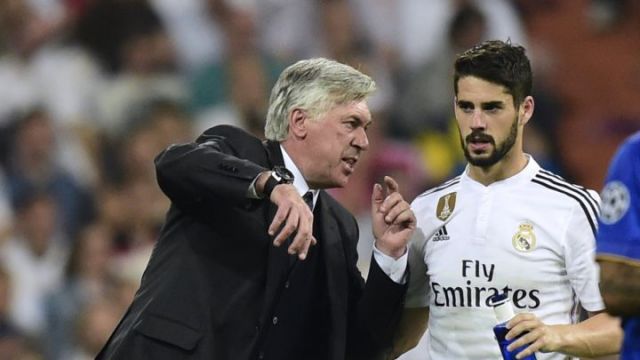 If he’s successful, he could even renew his deal at the club; his current contract runs out in the summer of 2022. Madrid will also be open to a sale should he decide he wants to leave, however; his departure would lower the wage bill and enable them to bring in new targets. The decision, however, is thought to rest with him.