Colombian forward Carlos Bacca has left Villarreal this Thursday after both parties agreed to terminate the player’s contract according to Marca, bringing to an end Bacca’s four-year spell at La Ceramica. He joined in 2016 from Milan on an initial season-long loan that was made permanent at the end of that year. 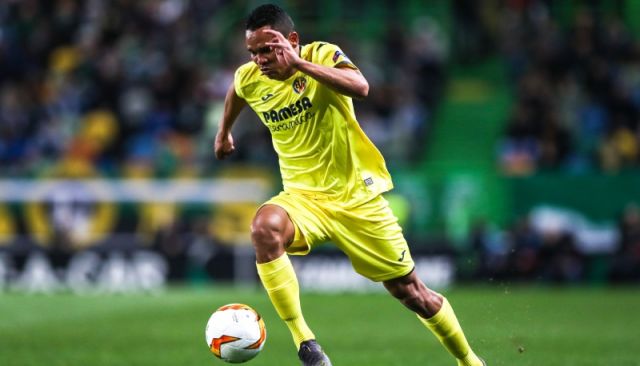 Bacca struggled to earn a guaranteed starting spot, however, and his prominence at La Ceramica faded with each passing year. The Colombian played nine league games as a starter under Unai Emery last term, coming off the bench 14 times. He earned more game-time in the Europa League, but the leadership at Villarreal don’t see him in their plans for this coming campaign. 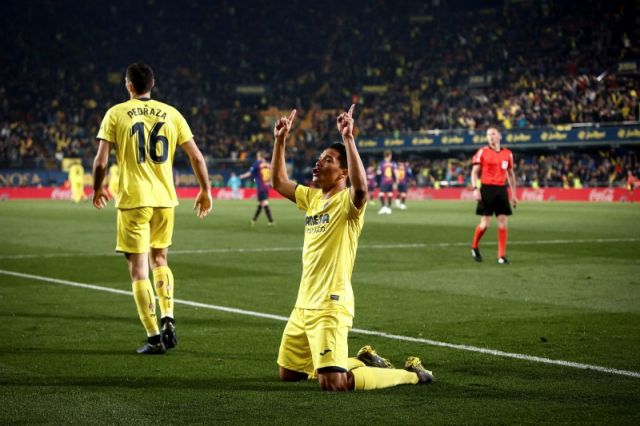 Villarreal will now enter the market in search of a new frontman, with Congolese forward Cedric Bakambu thought to be a frontrunner. He’s already belonged to Villarreal for two-and-a-half seasons, but has been at Chinese side Beijing Guoan in a joint-ownership arrangement. Bakambu is due to spend six more months in China, but could be brought to La Liga early.