The crucial rule change for Spanish transfers this summer

The Spanish FA have made a rule change which prohibits clubs from making signings from other Spanish clubs outside of a transfer window.

There have been high-profile cases in recent years of clubs being granted exemptions outside the transfer window to add to their squad.

Last year, Atletico Madrid signed Geoffrey Kondogbia from Valencia weeks after the window had closed due to the rule that allowed clubs to sign a player from another Spanish club up to 15 days after losing a player of their own through his release clause being met. 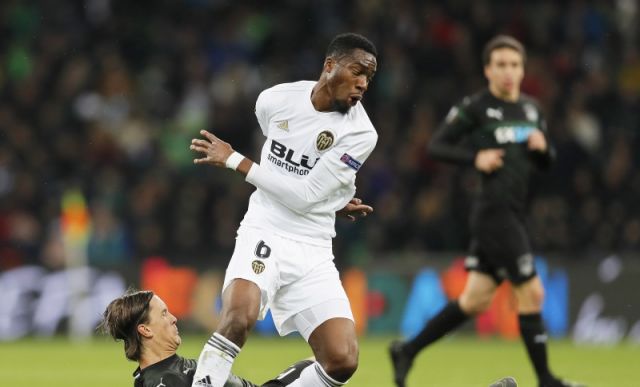 This was the case at Atleti last year when Arsenal paid the clause for Thomas Partey.

As outlined by Marca, the other most notable example was when Ronaldo Nazario left Barcelona for Inter in 1997 – and the club were allowed to sign Rivaldo from Deportivo La Coruna.

The Blaugrana signed Martin Braithwaite from Leganes in a controversial deal in February 2020 – when Lega were not able to sign a replacement – due to an injury of five months or more to a player in the same position, although that rule was scrapped last summer.