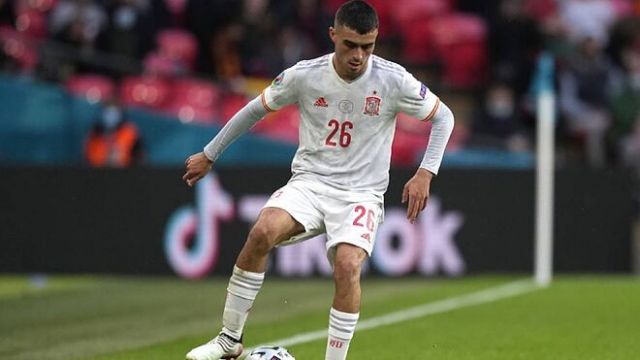 La Roja have a bright future in international football; they’ve proved that. But they also have a present in Barcelona midfielder Pedri according to Marca. The 18-year-old starlet has dominated Euro 2020 despite his age, becoming one of Luis Enrique’s most trusted lieutenants. He has years at the top ahead. 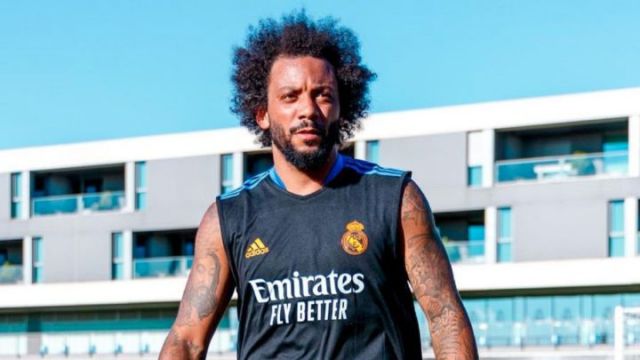 Marcelo, Real Madrid’s veteran Brazilian defender and now captain, has returned to Valdebebas for what could be his final pre-season at the club. His contract ends next summer and it looks like his time at Madrid will come to an end when it does, with Miguel Gutierrez and Ferland Mendy the left-back pair of the future. He will, however, according to Diario AS, look to be more than a symbolic captain; he’s ready for the responsibility. 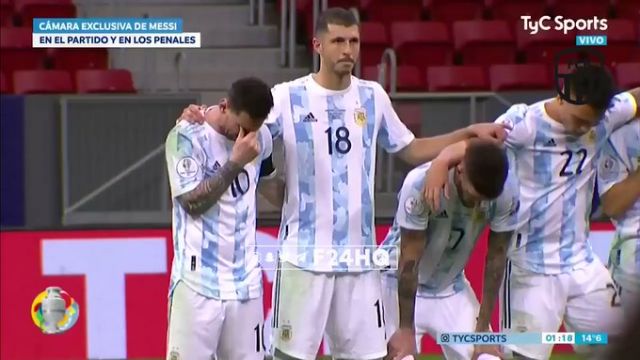 Argentina beat Colombia on penalties last night to secure a place in the final of the Copa America against great rivals Brazil. The game finished 1-1 after extra-time, with Argentina winning 3-2 on penalties. Ex-Barcelona captain Lionel Messi converted his penalty before taunting former teammate Yerry Mina when the Colombian missed his; Mina had celebrated a successful penalty against Uruguay in the quarter-final shootout by dancing.