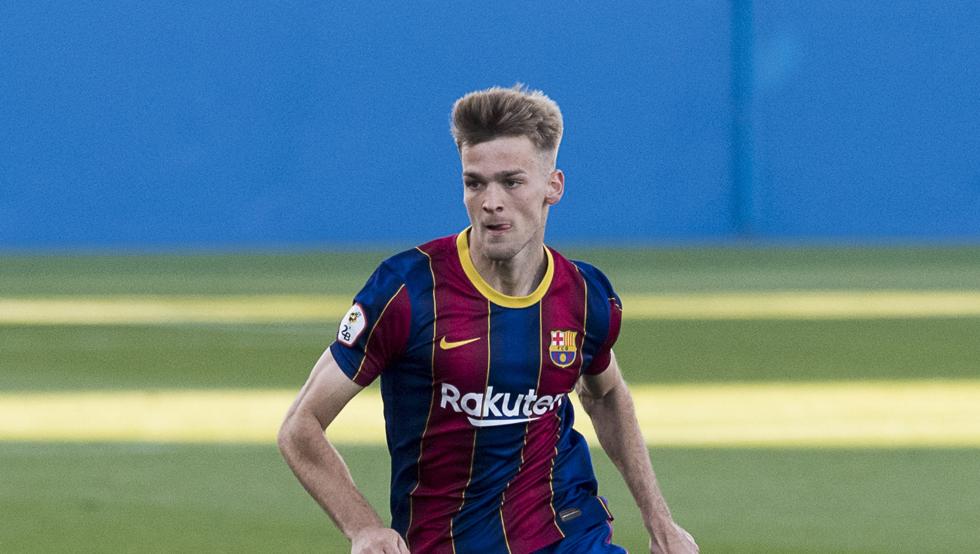 Ronald Koeman will take Barcelona’s pre-season training from July 12th onwards according to Mundo Deportivo. The Dutchman, about to enter his second season in charge at Camp Nou, will call up several Barcelona B players to get the season going. 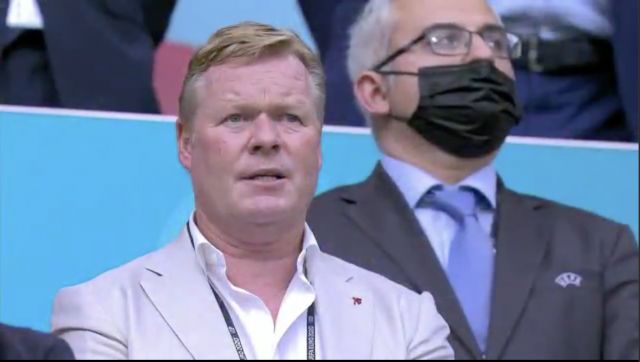 Arnau Comas, Gavi and Kays Ruiz will all be present in the first pre-season training camp, as could Ilias Akhomach depending on how successful Barcelona are in clearing deadwood in the next few days. Comas was a key cog in Garcia Pimienta’s side last term, while Gavi is one of the brightest lights at the club. Kays Ruiz has just rejoined Barcelona from Paris Saint-Germain.

As well as the aforementioned, other B teamers including Inaki Pena, Arnau Tenas, Alejandro Balde, Nico Gonzalez and Alex Collado will also join up for pre-season. 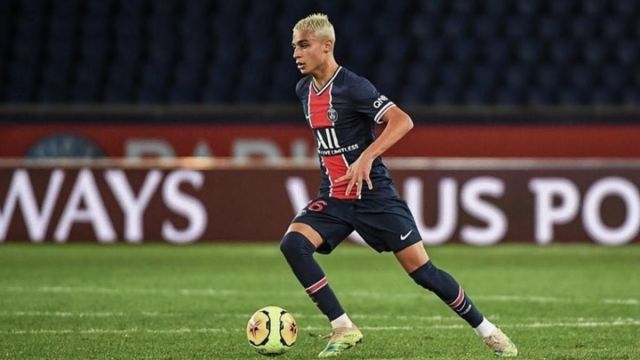 Barcelona will begin pre-season under a cloud of uncertainty; their financial issues have been well-publicised, with a desperate operation to trim the fat at the club in progress to free up the funds to renew captain Lionel Messi’s contract. The Argentine, in superb form at the Copa America, is officially a free agent as of the beginning of July.