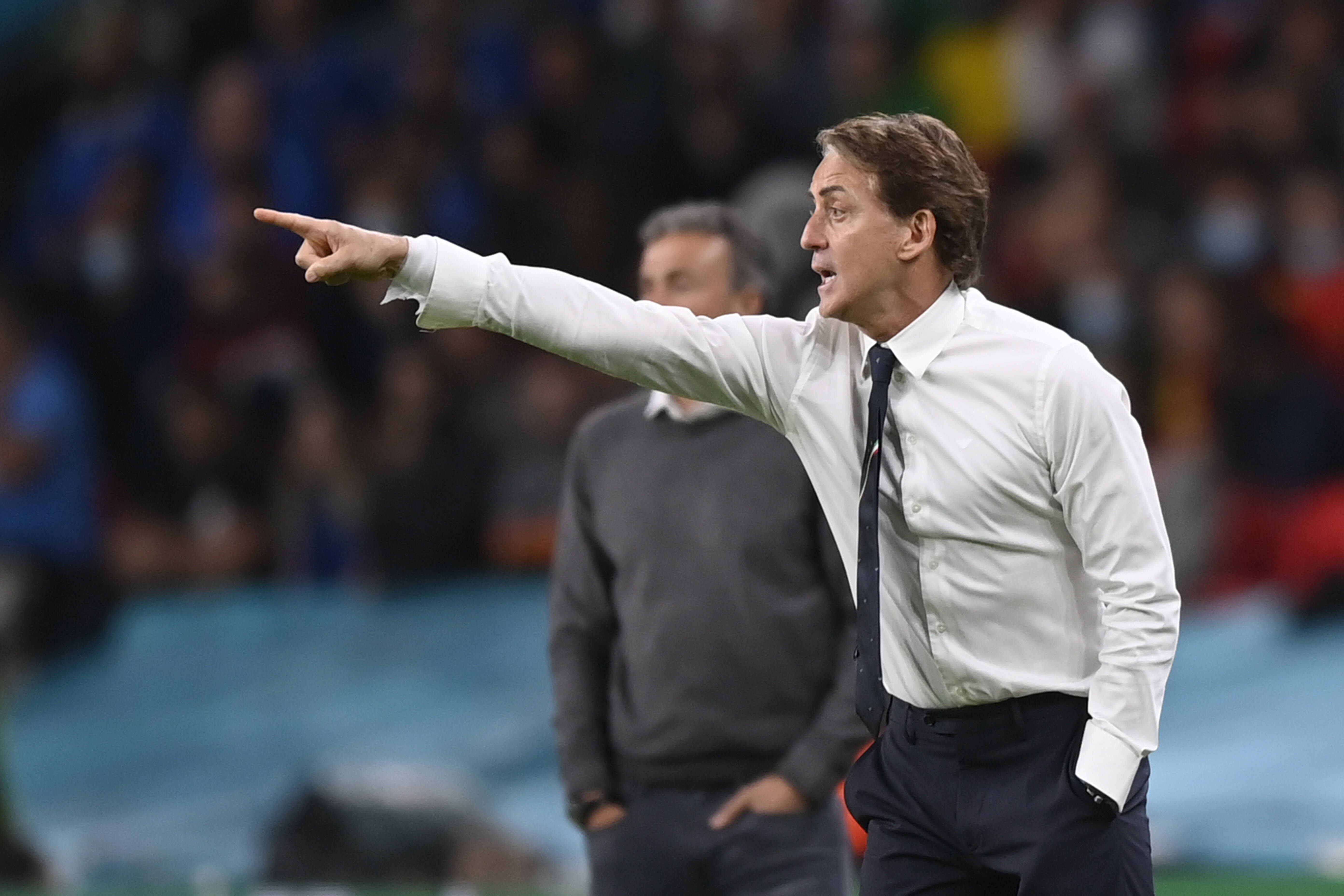 Roberto Mancini has been complimentary of Spain following his side’s Euro 2020 win over La Roja on Tuesday night.

Despite spending large parts of the game defending for their lives, it was Italy who edged through to the final, winning on penalties after drawing 1-1 in normal time and seeing out extra-time.

Italy came into the game as strong favourites, but they were made to struggle by Spain, who came mightily close to extending their run at Euro 2020.

Penalty misses from Dani Olmo and Alvaro Morata decided it, two players who had impressed in the game itself.

But after the ‘lottery’ of a penalty shootout decided it, Italy boss Mancini did not forget to mention just how good his side’s opponents were at Wembley.

“We knew that it was going to be very difficult,” he said in a press conference, as cited by Diario AS.

“Spain made us suffer, we tried to score when we had the opportunity.

“The penalties are a lottery. I congratulate Spain, it is a great team.”

Italy now progress to Sunday’s final at Wembley Stadium, which will be against one of England or Denmark with the other semi-final taking place this evening.

Spain, meanwhile, head home with a tear in their eyes but proud of their efforts across the competition.