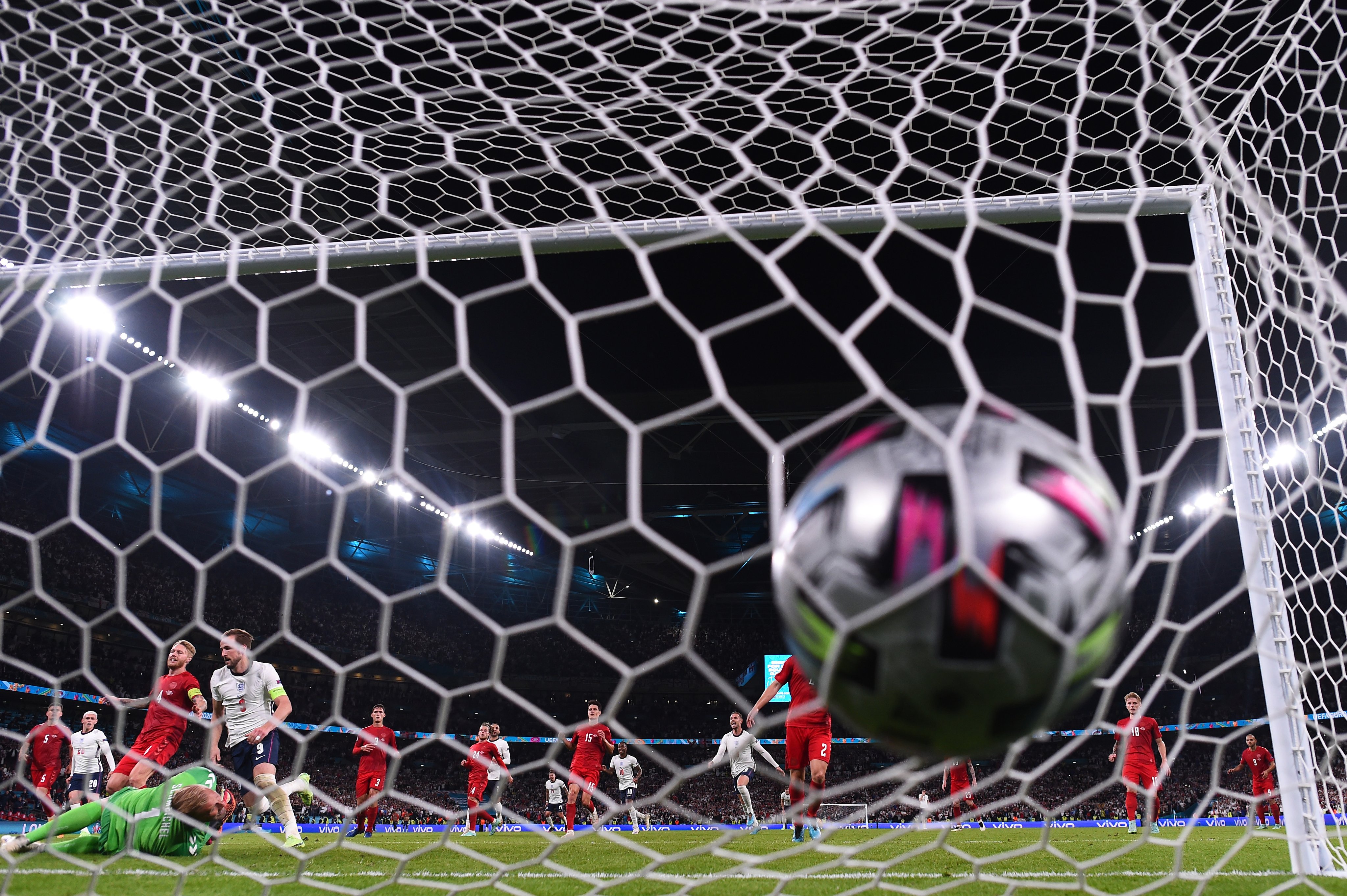 England will face Italy in the final of Euro 2020. Gareth Southgate’s men beat Denmark 2-1 after extra-time in the second semi-final on Wednesday evening, 24 hours after La Roja lost to Italy on penalties at Wembley Stadium in London.

Wednesday’s game was also played at Wembley, in front of a 60,000-strong crowd. Mikkel Damsgaard gave the Danes the lead on the half-hour mark, however, threatening to spoil the party, only for a Simon Kjaer own goal nine minutes later to draw the English level. Harry Kane netted the winner in the 104th minute; he converted his rebound after his penalty – contentiously awarded – was saved by Kasper Schmeichel.

Sunday’s final, again in London, will crown a mouthwatering weekend of international football. Brazil play Argentina in the final of the Copa America for the first time since 2007 the night before, with Lionel Messi facing off against Neymar for South America’s ultimate prize. Spanish football’s sole representative at the Euro 2020 final will be England’s Kieran Trippier, who’s fresh off a title-winning season with Atletico Madrid.