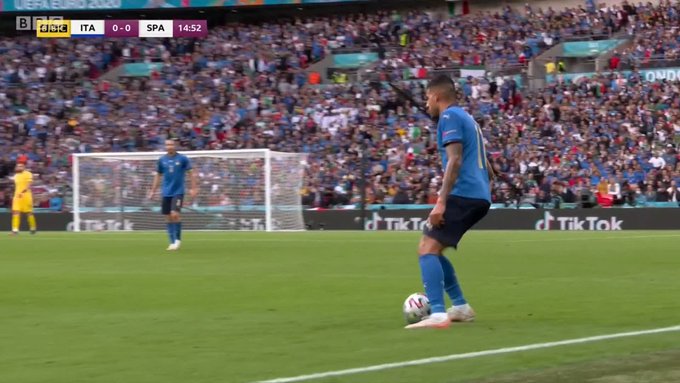 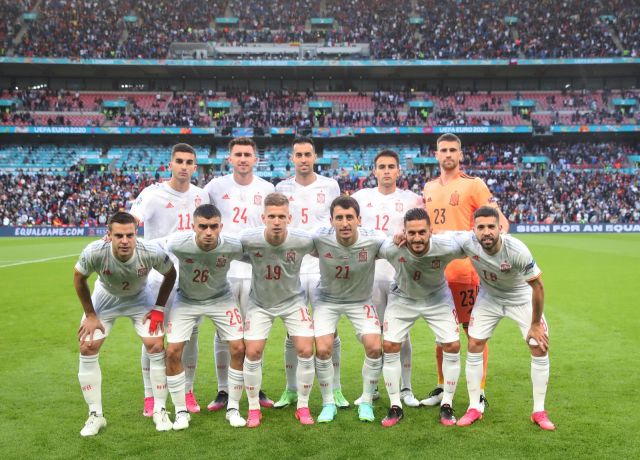 Spain opened their Euro 2020 campaign with disappointing draws against Sweden and Poland, before clicking in a 5-0 beating of Slovakia to secure their place in the knockout phase. They then saw off Croatia, after extra-time, in a 5-3 thriller, before getting past Switzerland in the quarter-final on penalties.

The first half was tightly contested, with Spain seeing the majority of the ball but failing to put the Italians to the sword in a way their build-up play merited. There was a moment of unison in the stands, however, when England fans in attendance began a rendition of Three Lions only to be booed by both Spanish and Italians in attendance.