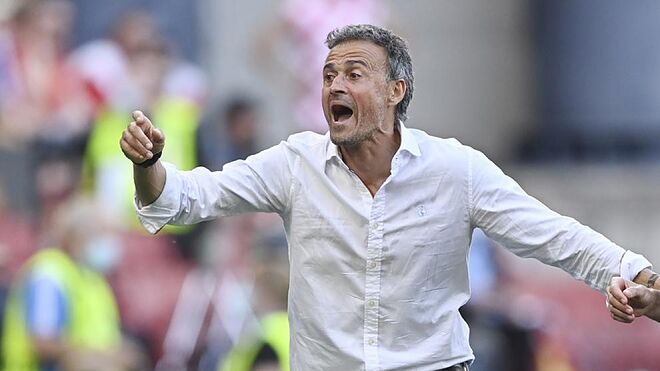 Here are you Spanish morning headlines for July 6.

Sergio Ramos has reportedly agreed a two-year deal with PSG following his departure from Real Madrid.

PSG became instant favourites to land the veteran centre-back and it seems they have done just that.

Marca report a deal is now agreed and it will run until 2023.

Many complained about Sarabia’s presence in this summer’s squad, but he has largely impressed.

Despite that, he will miss the semi-final after picking up an injury last time out.

Manchester City and PSG are said to be waiting in the wings in case Lionel Messi’s Barcelona stay is not extended.

Messi does want to remain at Camp Nou for another years, but financial issues on the part of Barca mean he is not yet allowed to pen the new deal.

That has given cause to optimism for City and PSG who are considering making a move should the current stalling of Messi’s new deal continiue, according to Mundo Deportivo.