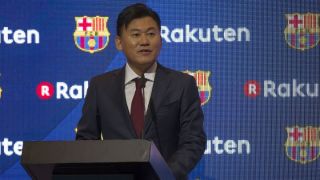 Hiroshi Mikitani, Rakuten’s president, has spoken out against Barcelona pair Antoine Griezmann and Ousmane Dembele for the apparently racist comments they made in a leaked video, taken when they were on tour with the club in Japan back in 2019.

“As a club sponsor and organiser of this tour, I’m very sorry that the Barcelona players have made discriminatory comments,” Mikitani said in comments carried by Diario AS.

“As Rakuten have endorsed Barcelona’s philosophy and sponsored the club, such statements are unacceptable under any circumstance and will be formally protested to the club.”

Griezmann and Dembele were in a hotel room during the Snapchat video, playing video game Pro Evolution Soccer. They had an issue with the television, and called hotel staff to come up to the room to fix the issue. 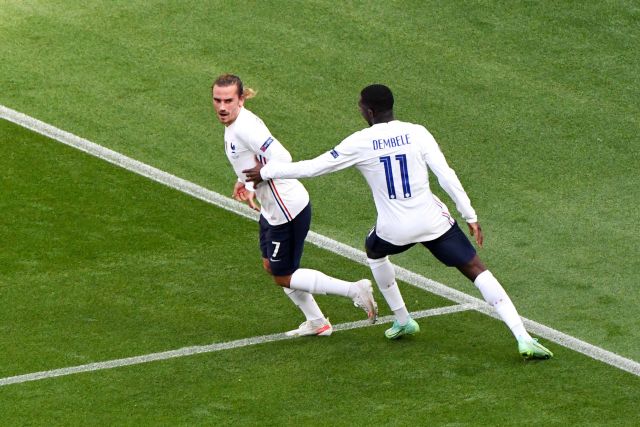 Dembele was heard referring to ugly faces and backward languages, even questioning whether Japan was an advanced country or not. Both players have since apologised on social media, claiming they didn’t mean to offend Japanese culture.

Both players faced uncertain futures at Camp Nou even before the video was published. Griezmann and Dembele are saleable assets, and could be sold by the club to create financial wiggle room that would enable them to renew Lionel Messi’s contract.