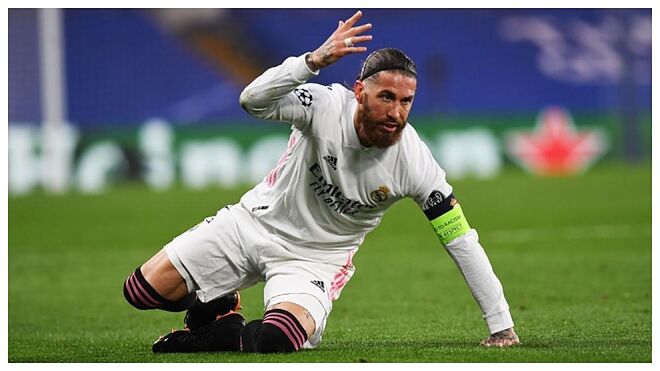 Sergio Ramos on the brink of completing PSG move

Former Real Madrid skipper Sergio Ramos could complete his move to French giants Paris Saint-Germain in the next 48 hours.

Ramos dramatically brought an end to his 16 trophy laden seasons in the Spanish capital when his contract expired at the end of last month.

The veteran centre back had previously been locked in talks over an extension with the club since the start of 2021 but no agreement was reached. 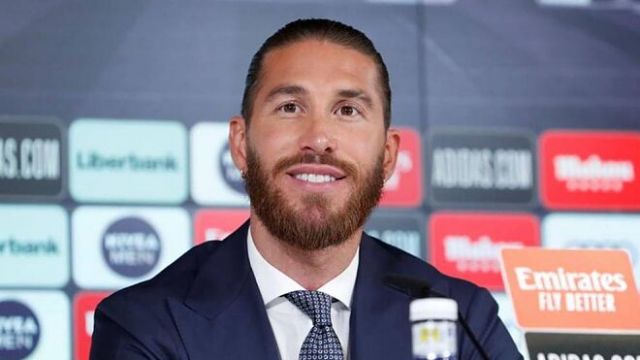 The 35-year-old opted to stand firm over his demands for a two year contract and he left Madrid on a free transfer.

French giants PSG have emerged as the strong favourites to sign Ramos with reports from Diario AS claiming he will undergo a medical tomorrow and pen his desired two year deal on Wednesday.

If a deal is completed this week, Ramos will join up with Mauricio Pochettino‘s squad for pre season training before the end of July, with the Ligue 1 2021/22 campaign kicking off from August 8.