Nicolo Barella pays respect to La Roja: “They’ve had great players like Xavi and [Andres] Iniesta – champions who have inspired us all”

La Roja face Italy this Tuesday in the semi-final of Euro 2020 in London. It’s set to be a classic; two of European football’s heavyweights going head-to-head for a place in the final against either Denmark or England.

Italy have earned praise for the strength of their midfield this tournament and Inter’s Nicolo Barella, a key component of it, has paid respect to Spain’s influence on that. 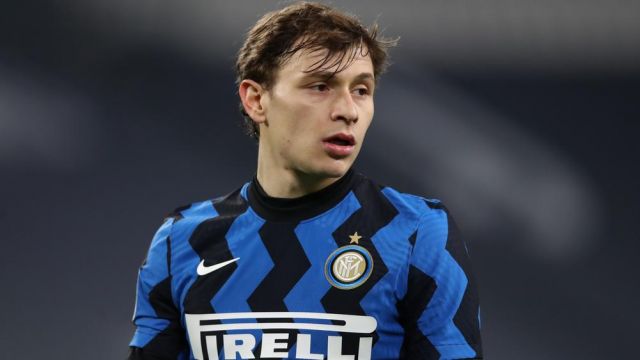 “They’ve had great players like Xavi and [Andres] Iniesta – champions who have inspired us all,” Barella said in comments carried by The Athletic. “[Sergio] Busquets has been one of the best in the world in his position for years, both for Spain and for Barcelona. All you can do is praise him. Then there’s Pedri and Koke. It’ll be a great game and we’re going to try to beat their midfield, and beat Spain.” 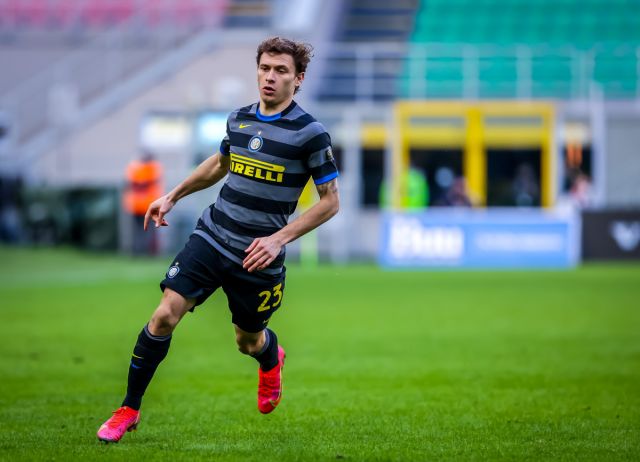 Spain opened their campaign with disappointing draws against Sweden and Poland, playing in front of an expectant and unforgiving home crowd at La Cartuja down in Seville. Trouble seemed afoot, only for La Roja to click against Slovakia and win 5-0. They followed that up with a helter-skelter 5-3 defeat of Croatia in the last 16 and a nervy penalty shootout victory over Switzerland in the quarter-finals. They’re imperfect, but a threat.

Italy have had an altogether smoother ride. They scored seven goals in the group phase of the competition and didn’t concede once, seeing off Turkey, Switzerland and Wales with ease. Tougher tests came to pass against Austria and Belgium, however, with Roberto Mancini’s men winning both 2-1, the former with the help of extra-time.