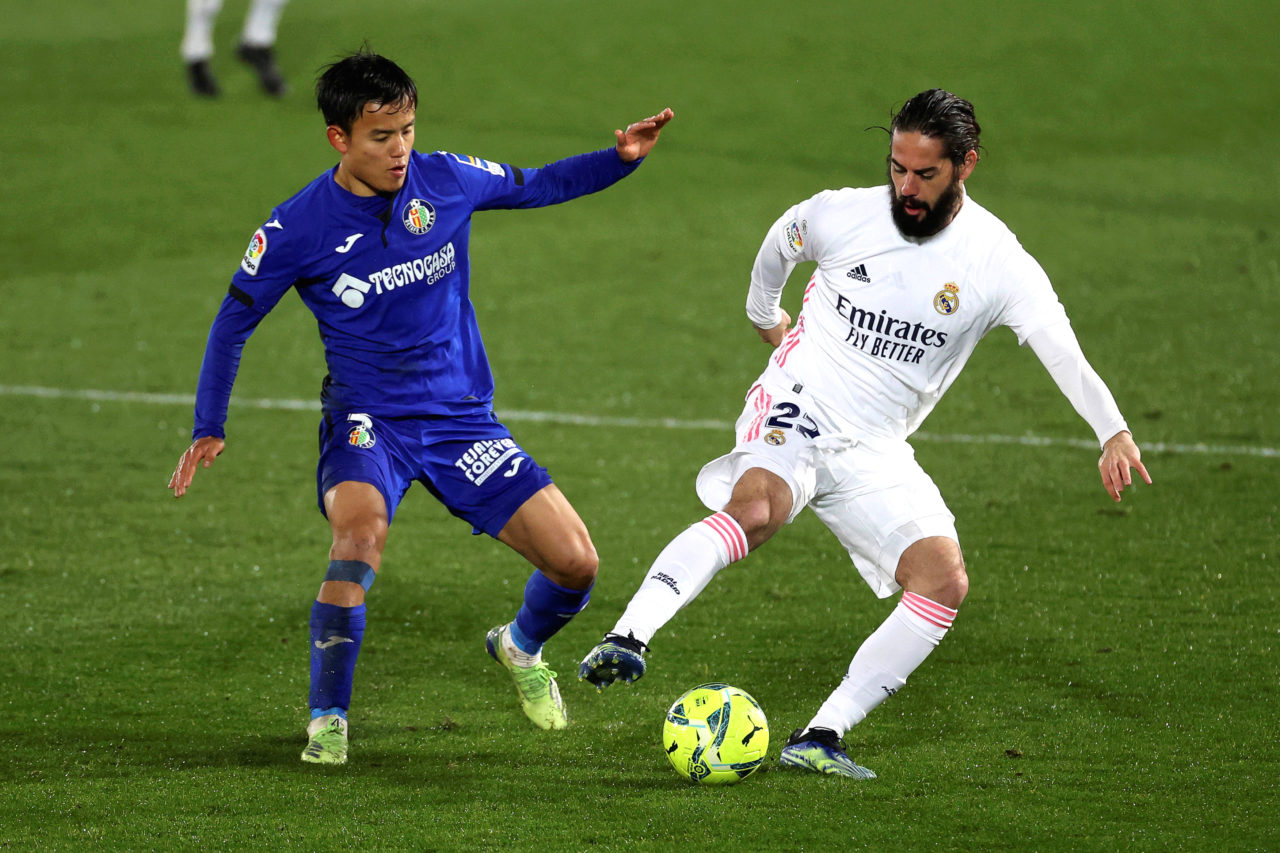 Milan interested in signing Isco from Real Madrid for €20m

Milan are interested in signing Isco from Real Madrid according to La Gazzetta dello Sport and Football Italia. It’s thought that the 29-year-old Andalusian could be gotten for a fee in the region of €20m; his contract with Madrid expires in June of 2022 and the club are loath to lose him on a free.

Paolo Maldini and Riky Massara are said to admire Isco, on his day an enviably talented creative midfielder who’s contributed 51 goals in 336 appearances for Madrid. Milan are also close to signing Brahim Diaz from the Spanish giants; he’s expected to be close to returning to Italy on a loan deal with a €22m option to buy. Madrid will retain a €27m buy-back clause in the deal.