Italian star Leo Bonucci has hailed Juventus teammate Alvaro Morata as one of the best strikers in world football ahead of their Euro 2020 semi final clash with Spain.

Morata joined the Serie A giants on a season long loan from Atletico Madrid at the start of 2020/21 with the Turin side since activating their clause to extend it for a further year last month.

The former Chelsea forward has impressed on his return to Italian football in the last 12 months with 20 goals in all competitions.

However, he has received criticism for his form with Luis Enrique‘s side at Euro 2020, with a series of high profile misses, alongside two goals, but Bonucci has offered his backing. 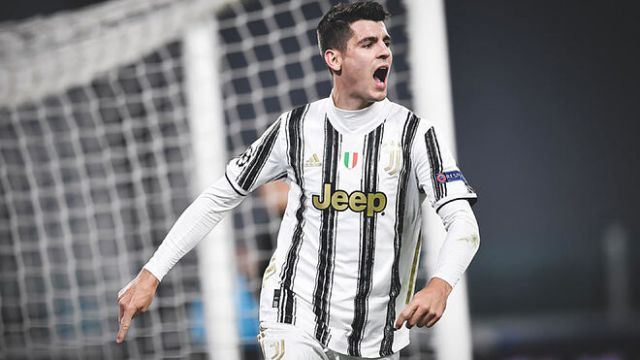 “He is a friend and he is an exquisite person”, as per reports from Marca.

“He is a great father, a great striker and a great friend.

“He is a total striker who contributes many thing and he is one of the best forwards in the world.

“Fortunately, he plays for my club domestically, we will have to be vigilant tomorrow.”

La Roja take on Roberto Mancini’s side in the last four at Wembley tomorrow night with a place in the final at stake.

The winners from the Enrique v Mancini showdown will face either England or Denmark in the final on July 11.