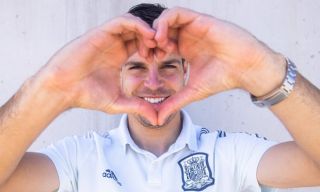 Cesar Azpilicueta: “Every coach has their touch and Luis Enrique wants more intensity, we’re more aggressive. The intensity he likes has got us here.”

La Roja take on Italy in the semi-final of Euro 2020 on Tuesday evening, and it’s a different team to the one that started the tournament against Sweden.

Spain drew that game and the following tie against Poland before catching fire against Slovakia and winning 5-0. They followed that up with defeats of Croatia and Switzerland in the last 16 and the quarter-finals, giving themselves a shot at reaching the final when they travel to London to face the Italians. 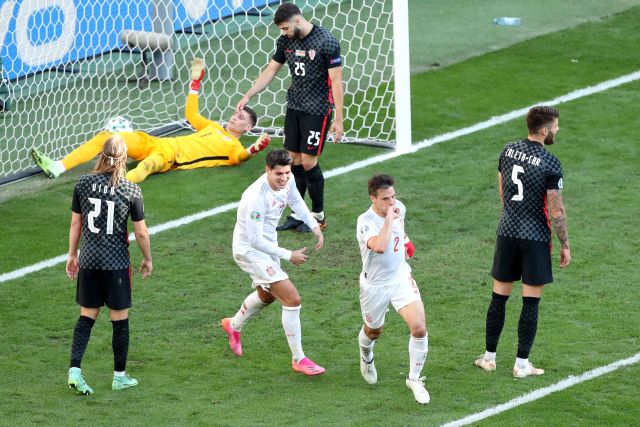 Cesar Azpilicueta knows London well. The right-back captained Chelsea to the Champions League last season, pivotal as they beat Manchester City in the final in Porto. He sat out Spain’s opening two games this summer, however, before supplanting Marcos Llorente against Slovakia and keeping his place since.

Azpilicueta hadn’t made a Spanish squad since 2018 before he was recalled by Luis Enrique just before the tournament due to his excellent club form, and is now making the most of his opportunity. It’s clear, for him at least, that this Spain team is different to previous iterations. 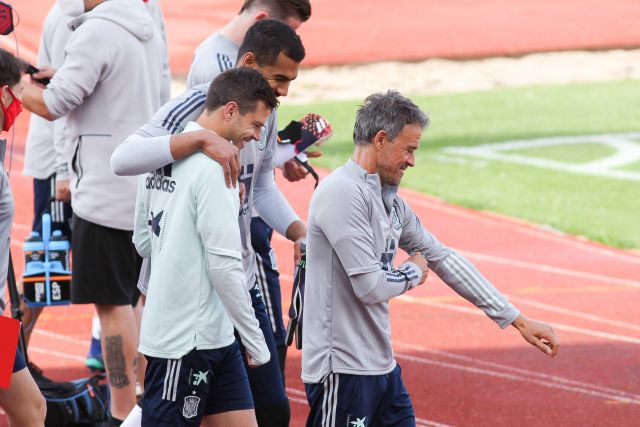 “All the way back to my time with the Spanish categorias inferiores, we had the same DNA: control the play, combine, carry the weight of the game,” Azpilicueta told The Guardian.

“Also, when I first started coming at 15, I did everything as I would in the senior squad, so that when the moment came you feel like you have lived this before, like you know what it’s like to be at a tournament. Every coach has their touch and Luis Enrique wants more intensity, we’re more aggressive. The intensity he likes has got us here.”