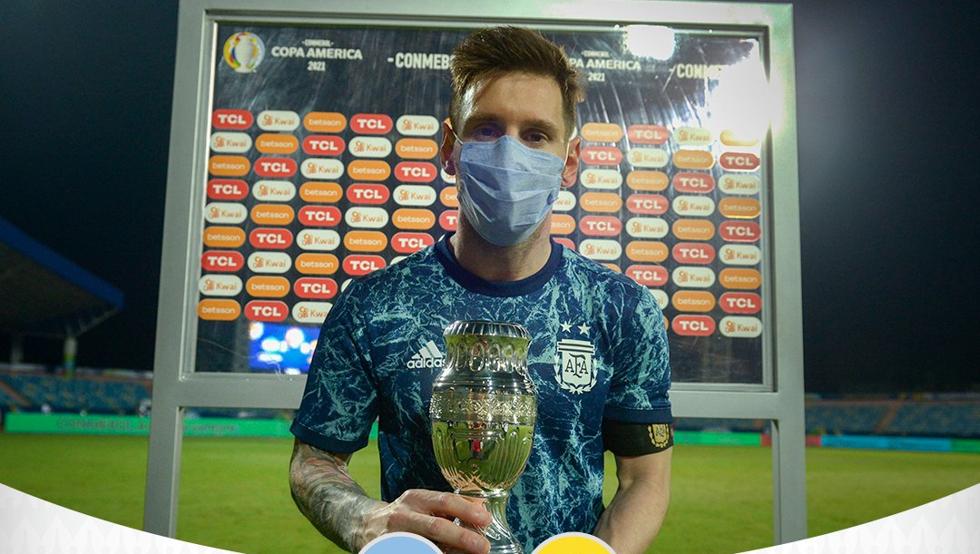 Watch: Lionel Messi scores a trademark free-kick to seal Argentina’s place in the semi-final of the Copa America

Lionel Messi celebrating after the Argentina win vs. Ecuador at the Copa America. pic.twitter.com/Jdo1sn1WUE

The man himself put the final nail in the coffin in the 93rd after Ecuador were reduced to ten men, scoring a trademark free-kick to seal the deal; Messi whipped it to the keeper’s side, but there was so much pace and accuracy to his effort the goalkeeper couldn’t keep it out.

Messi now leads the Copa America in both goals and assists, with four in each. His Argentina will take on Colombia this Tuesday evening in the semi-final in Brasilia, while Brazil contest the other semi-final against Peru in Rio de Janeiro the same evening. A historic Brazil v Argentina final is on the cards.