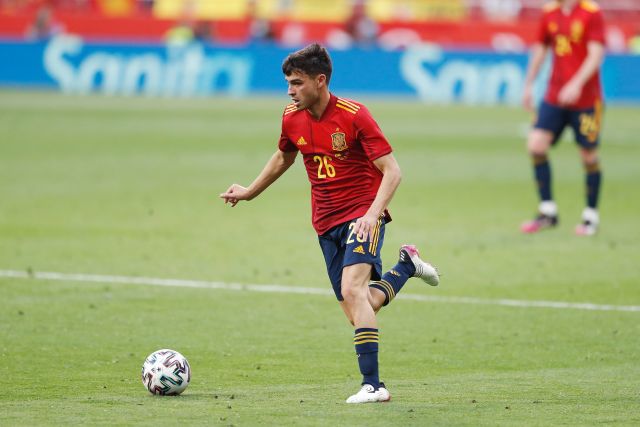 Barcelona starlet Pedri is one of the breakout stars of Euro 2020. The teenager has been incredible at the heart of La Roja’s midfield, playing nigh on every minute for Luis Enrique as Spain prepare for a crucial semi-final clash with Italy this Tuesday. Now, according to Marca, the boy from the Canary Islands has made a promise if Spain can lift the Eurocopa on July 11th. 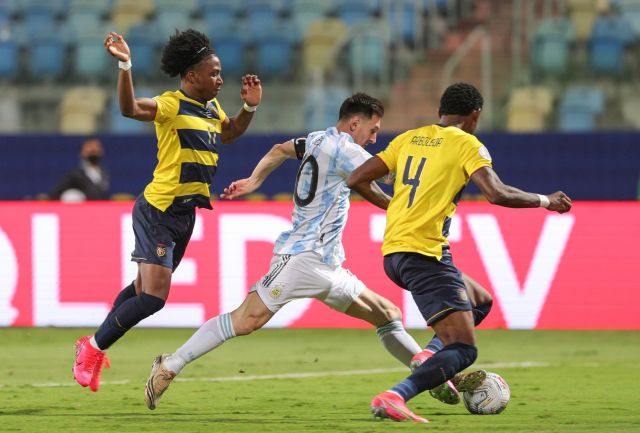 Joan Laporta is beginning to come under pressure 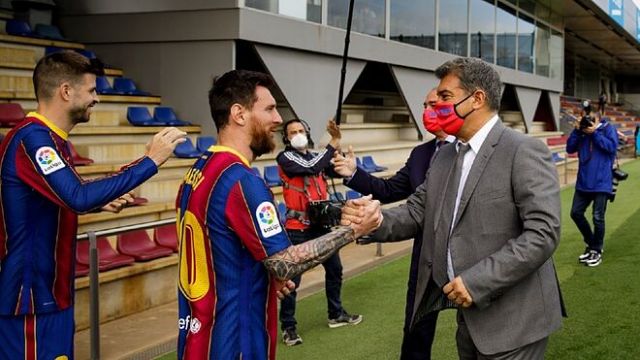 Barcelona president Joan Laporta is beginning to come under pressure according to Diario AS. A pillar of his mandate, securing the renewal of Lionel Messi, is beginning to look uncertain, with sources in the club no longer as cool and composed as they had previously stated about retaining the Argentine.