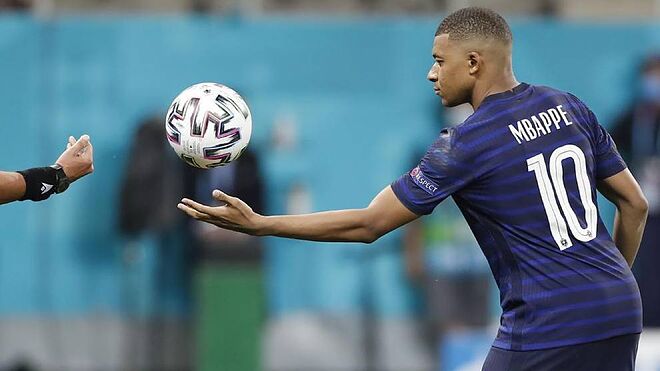 Kylian Mbappe wants to leave Paris Saint-Germain for Real Madrid; but it won’t be easy

Kylian Mbappe is decompressing on vacation after the dramatic events of Euro 2020. The Frenchman missed the decisive penalty in their shootout with Switzerland, sending his team home.

Now, according to Marca, his thoughts have turned to his future. Mbappe has made it clear he doesn’t want to renew his contract with Paris Saint-Germain and wants to leave for a new challenge. 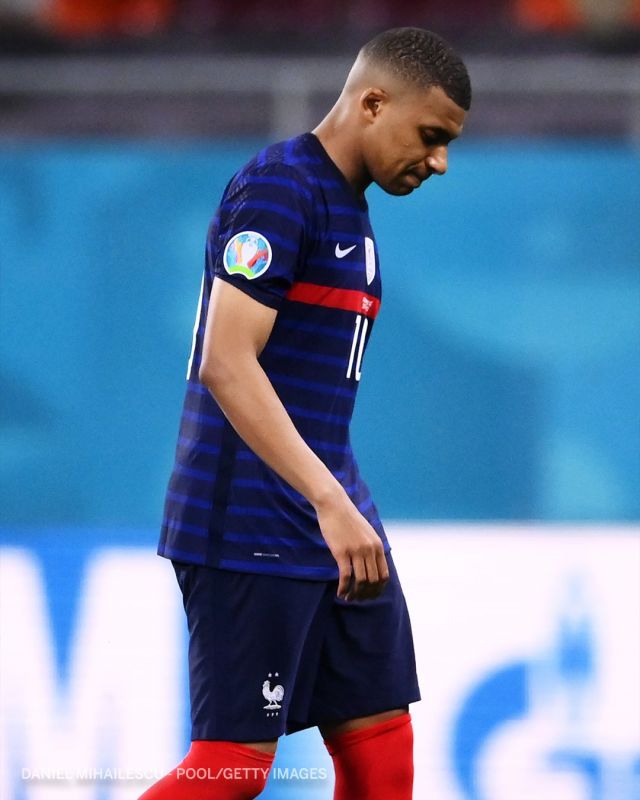 Mbappe now has two options, as far as he sees it; leave with the blessing of the club this summer or go on a free next summer. Real Madrid is understood to be his desired destination.

The second option looks the most likely at this moment in time, but nothing is going to be simple about this particular saga. 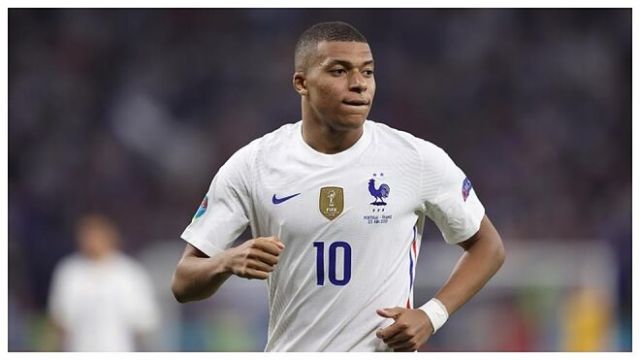 Two players left PSG last summer as free agents; Thiago Silva and Edinson Cavani. Both were long-term servants of the club, however, coming to the end of their distinguished careers.

Mbappe is different; he’s one of the most exciting talents in European football, and looks like he’ll be competing at the sharp end of the sport for years to come. To lose him would be a serious blow to PSG’s self-image, especially before the Qatar World Cup.