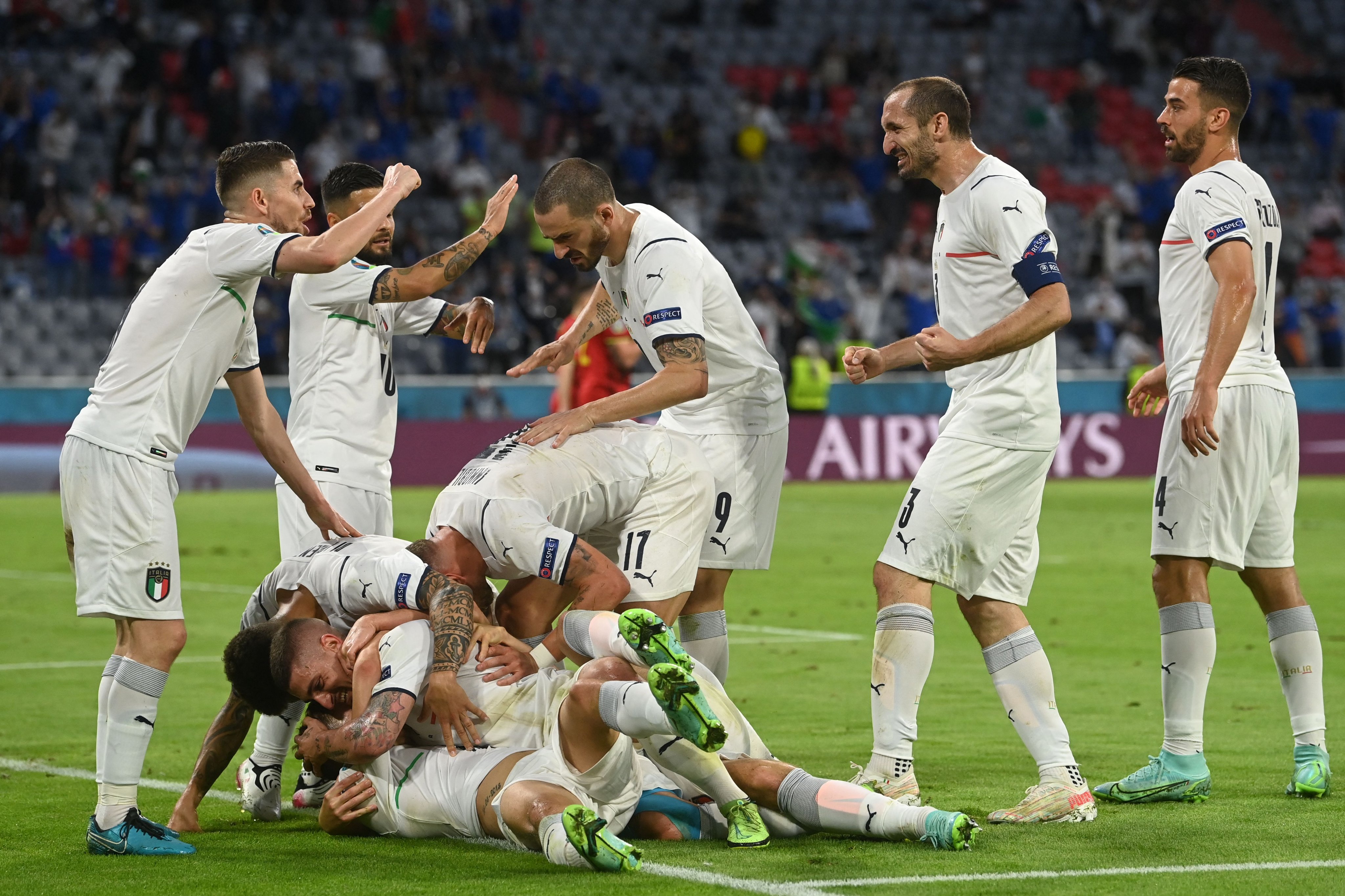 The Czech Republic, Denmark, England and Ukraine compete to face either Italy or Spain in the final of Euro 2020

La Roja, courtesy of a dramatic penalty shootout victory over Switzerland in Saint Petersburg last night, are into the semi-final of Euro 2020. They’ll face Italy, who edged Belgium in a 2-1 thriller in Munich on the same evening, in London. It’s sure to be a hard-fought and deeply competitive clash between two sides blessed with real quality. 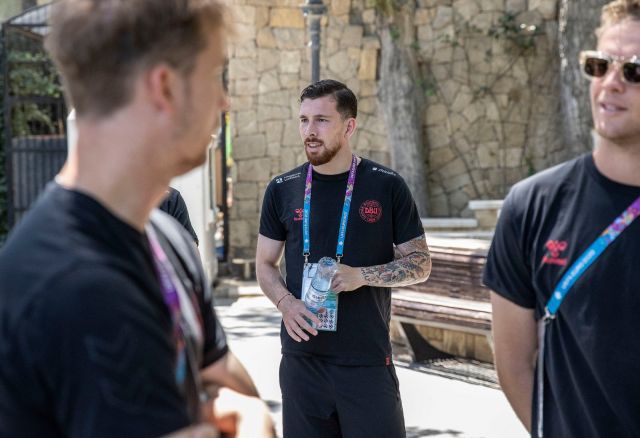 Luis Enrique will be pitting his wits against Roberto Mancini for a place in the final, which will also take place in London at the historic and iconic Wembley Stadium. Their opponents on July 11th, whoever makes it there, will be one of four nations; Denmark, the Czech Republic, England or Ukraine. 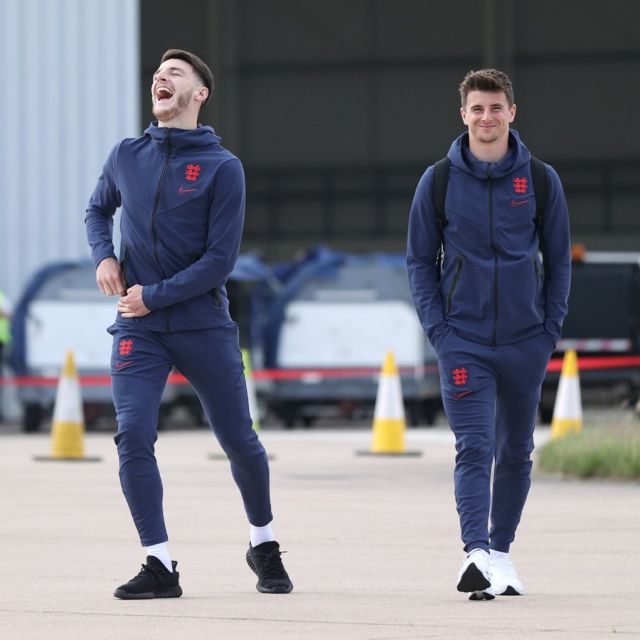 Denmark take on the Czech Republic in Baku this evening at 17:00 GMST; the former hammered Wales in the last round while the latter beat the Netherlands comfortably. England then take on Ukraine in London later this evening, at 20:00 GMST; Gareth Southgate’s men beat Germany 2-0 to get to the last eight, while Ukraine beat Sweden courtesy of a last-minute winner in extra time.