Sergino Dest, determined to succeed, is already in Barcelona to prepare for pre-season

Sergino Dest has already kicked off his second season at Barcelona according to Diario Sport. The American showed flashes of what he could do in his first, albeit with a good deal of inconsistency. He’s determined to hit the ground running ahead of the beginning of pre-season, which starts next week, and has already been back in Barcelona for several days.

Dest is conscious of the fact that Emerson’s arrival from Real Betis has given him serious competition at right-back. The former Ajax man played for the United States against Costa Rica at the beginning of June before enjoying a calm holiday, where he was able to disconnect after a hectic season. 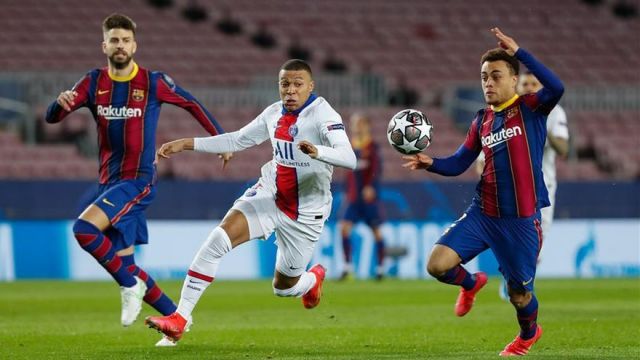 The right-back spent time in Miami before travelling to the Netherlands, ending his sojourn with a few days in Ibiza. Dest will take heart from the fact that Ronald Koeman, the man who bet on him so heavily when bringing him in, will continue as Barcelona coach into the new season. For now, his focus is on arriving for the first day of pre-season at the Ciutat Esportiva Joan Gamper in the best physical condition possible.