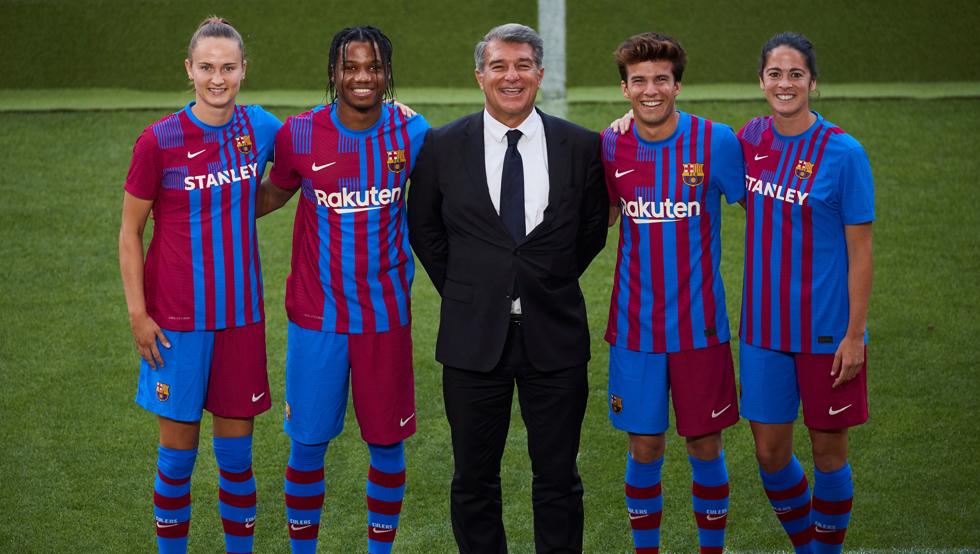 Ansu Fati underwent surgery yet again at the beginning of May, with the ambition of resolving an injury to the internal meniscus of his left knee that occurred back in November of 2020. Two months have passed since, and Mundo Deportivo report that the Barcelona forward’s recovery has been good and that his entourage are optimistic about his return. 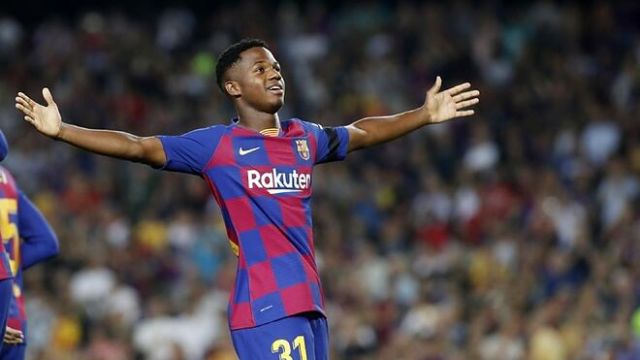 The idea is for Fati to begin pre-season on July 12th at the Ciutat Esportiva, but it’s not yet clear whether that will be in the gym or in specific training sessions. The doctors who performed the surgery, in Portugal, have been in permanent contact with the teenager and have established a plan that will enable to forward to test his injured knee with different workloads. 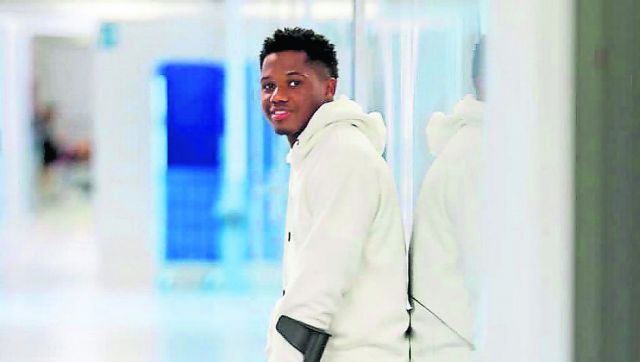 The prognosis after that most recently surgery, his third since injuring his knee against Real Betis, was that he’d only be out for two more months, a sentence he’s already served. That would indicate that there’s a chance he could be in full-flight come the beginning of the 2021/22 La Liga season.