Barcelona, desperate to lighten their salary bill this summer in their bid to retain the services of Lionel Messi, look close to securing their first departure according to Diario Sport. Junior Firpo is on the verge of joining Leeds United for a fixed fee of €15m with an additional three conditionally. Everything will be made official in the coming hours once he passes his medical. 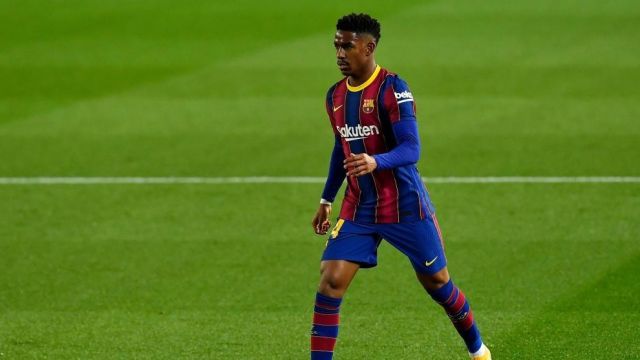 Barcelona told Junior that he was surplus to requirements at the end of last season and promised to find a new home for him. Proposals came from Italy, especially from Milan, but mainly for a loan. Barcelona were always going to prioritise a sale, and that’s what Leeds have given them. West Ham were also interested, but Junior’s priority was to link up with Marcelo Bielsa. 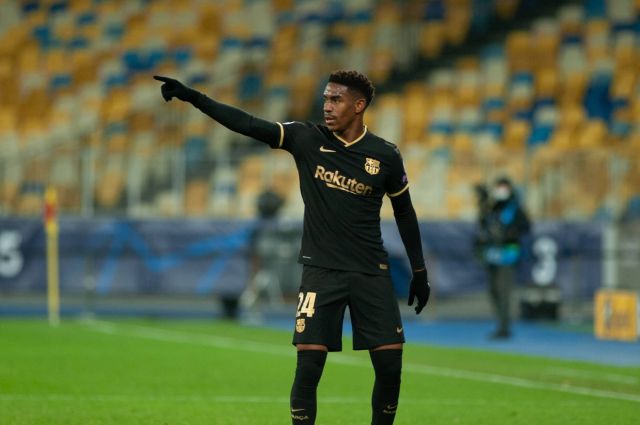 Junior will sign a four-year deal with the Yorkshire club, with Barcelona not including a sell-on percentage in the operation. Barcelona will now look to bring in another left-back to provide competition for Jordi Alba. Alex Balde, an exciting prospect coming out of La Masia, isn’t considered first-team ready.