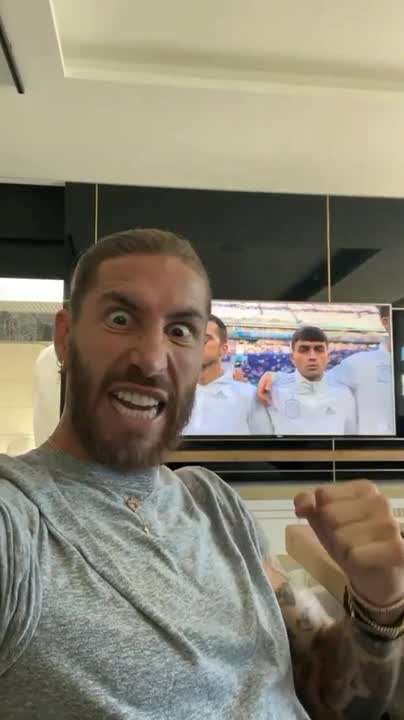 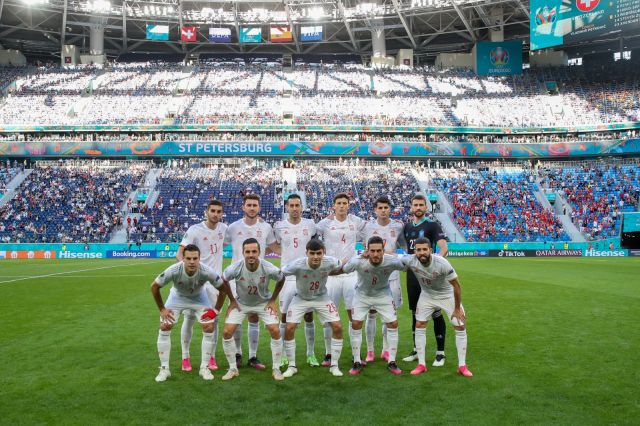 Expectation turned to excitement inside the opening ten minutes in Saint Petersburg, with Spain taking the lead in the eighth. The ball fell to Barcelona full-back Jordi Alba at the edge of the area and his well-struck effort nestled in the back of the net with the help of a kind deflection from Denis Zakaria. Former Real Madrid captain Sergio Ramos, left out of the squad but watching on at home, will have been pleased.