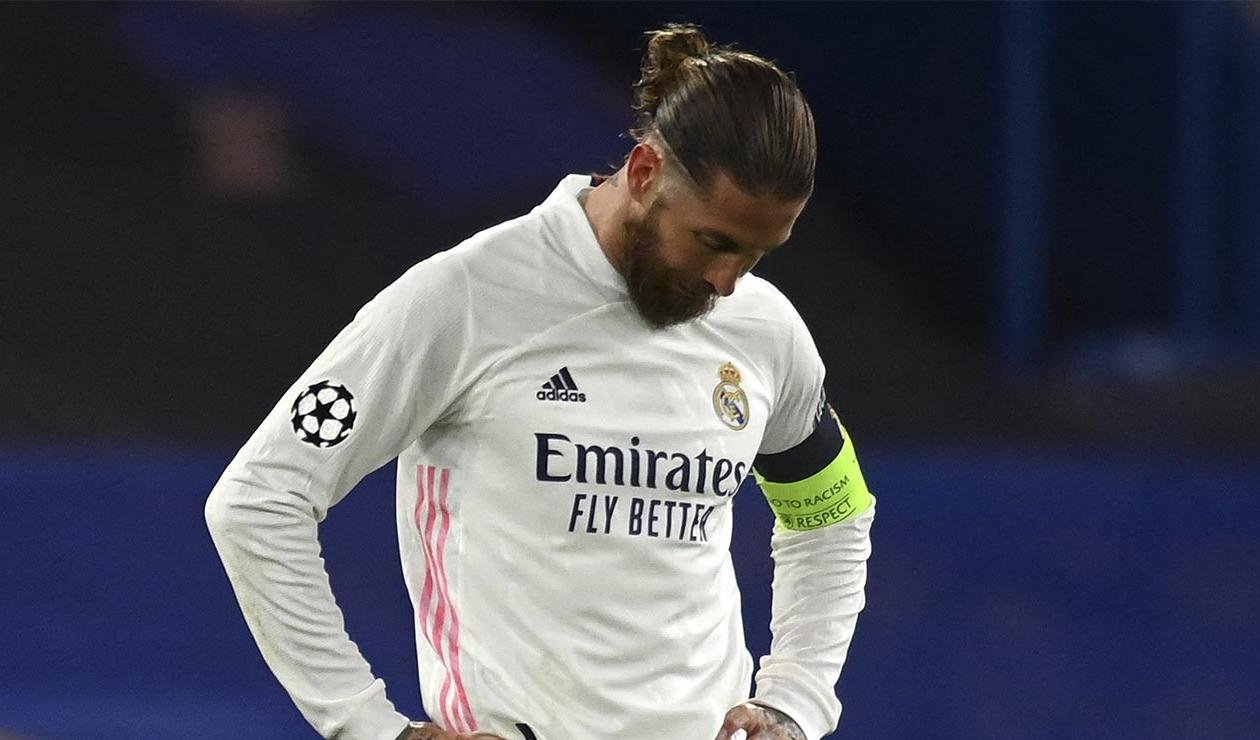 PSG yet to reach agreement with Sergio Ramos over contract

It emerged yesterday that Ramos had agreed a two-year deal with PSG following his exit from Real Madrid, but it seems that is not the case, or at least not yet.

L’Equipe are now saying there is still no ‘total agreement’ between PSG and Ramos over a deal, so the centre-back is not likely to announce his move to Paris just yet.

But the report does state there is ‘confidence’ that the deal will eventually be reached, even if it does take a little time.

Ramos was offered the opportunity to extend his 16-year stay at Real Madrid, but by his own admission, he left it ‘too late’ to accept the offer.

The 35-year-old will likely want a significant wage packed to sign on for PSG, but the hesitancy is understandable on the part of the Paris club.

Ramos missed no fewer than 35 games through injury across last season, and given his age, there no promise his fitness situation will improve significantly headling into next term.