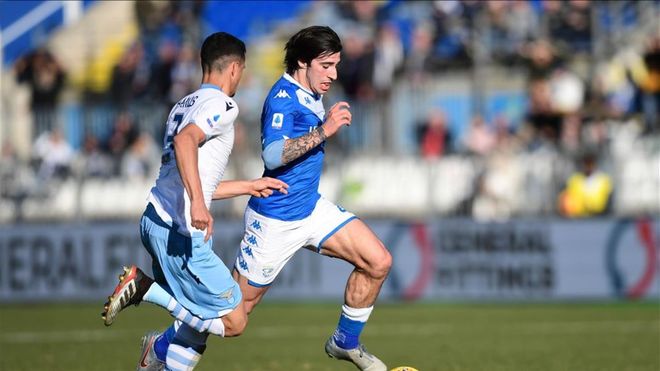 Milan are one step away from confirming the signing of Italian midfielder Sandro Tonali, a player owned by Brescia but who spent last season on loan at the San Siro. 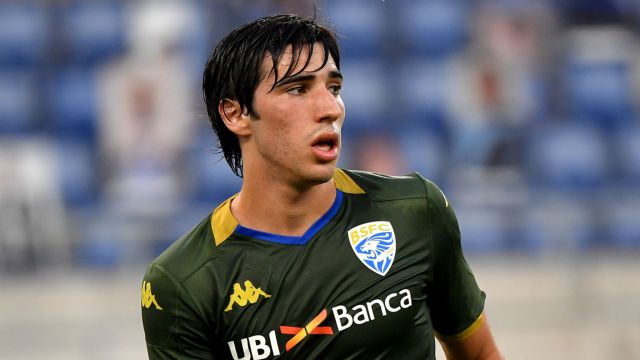 The loan had an option to buy included in the deal, something Milan have decided to activate. Negotiations between the two clubs are in the final stages according to Gazzetta Dello Sport and Diario Sport, meaning Barcelona’s previous hopes of signing Tonali are dying a death.

Tonali failed to score or assist last season, but convinced the coaching staff at Milan that he was worth being taken on permanently. He lost prominence toward the back end of the season, but did manage to produce some excellent performances. He played 37 games for Milan last year. 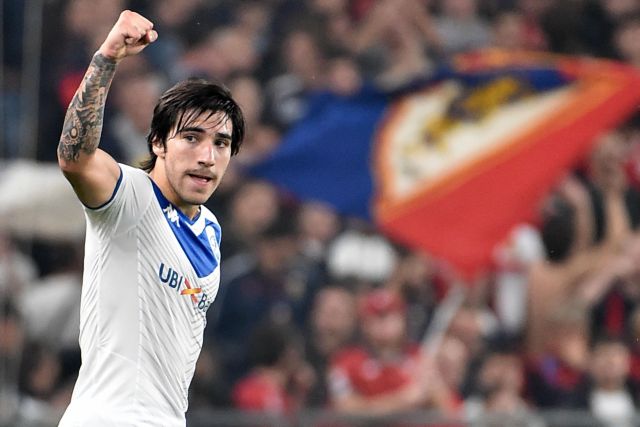 The option to buy was €25m, but both clubs are renegotiating the fee and it’s expected to include a fixed sum as well as Giacomo Olzer and Lorenzo Colombo, two youngsters on the books at Milan. Barcelona were interested in Tonali, but unable financially to make the deal happen this summer.