Dutch international Wijnaldum was heavily linked with a free transfer move to Barcelona prior to the start of Euro 2020, but the 30-year-old instead opted to join Paris Saint-Germain.

La Blaugrana are yet to indicate if they will re-enter the market, after being outdone by PSG in the race for Wijnaldum, but Jurgen Klopp is on the hunt for a new midfielder. 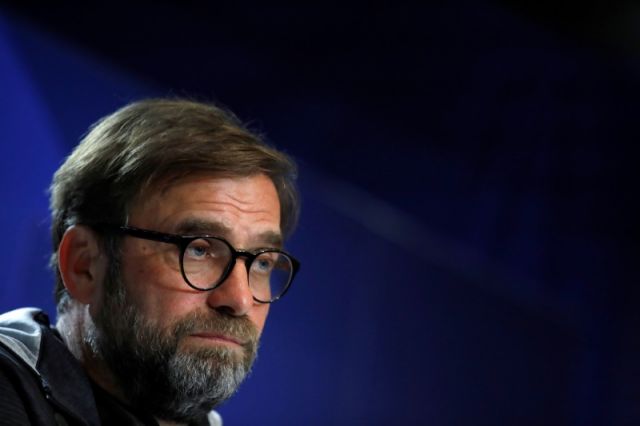 According to reports from the Daily Mirror, Liverpool are prepared to rival Manchester United for the Spanish international, with Los Rojiblancos ready to lower their asking price for him.

United’s interest in him was blocked by Atletico’s insistence over an €80m fee last summer but due his reduced first team role in 2020/21 could change that.

Diego Simeone wants to retain the 26-year-old in the coming weeks but he could force through a €45m exit to England unless his squad role is improved.