Sergio Ramos will join Paris Saint-Germain in the next few days according to RMC Sport and carried by Marca. PSG have given the Andalusian the two-year deal he wanted from Real Madrid, and he’s chosen it over two offers from the Premier League; one of which was more financially lucrative than PSG’s offer. 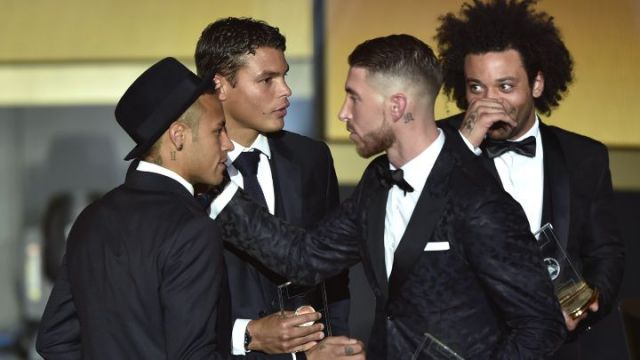 Rene Ramos, Sergio’s brother and agent, is in Paris this Thursday closing the deal. All that’s left is for Ramos to pass his medical and he’ll be able to join his new club just a couple of days after leaving his old one. Ramos will find former teammates Keylor Navas and Angel Di Maria at the Parc des Princes, as well as compatriots like Pablo Sarabia and Ander Herrera.

Ramos will join Gini Wijnaldum, Hakimi Achraf and Gianluigi Donnarumma as new signings at PSG, who’re moving swiftly to reinforce their squad after a disappointing league campaign that saw them lose the Ligue Un title to Lille. Given Ramos will be joining a roster including Neymar and Kylian Mbappe, however, the true goal is obvious; the Champions League.