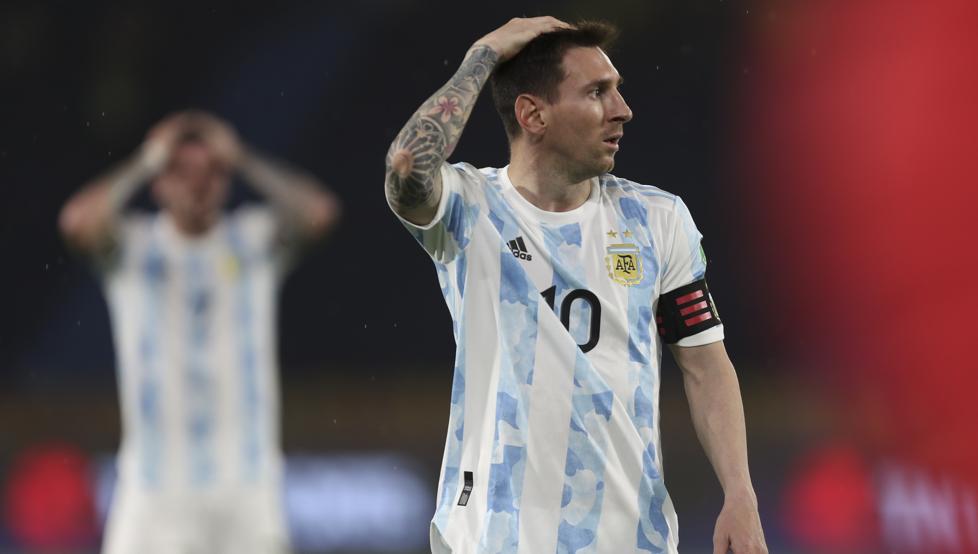 Here are your Spanish football morning headlines for July 1.

Lionel Messi is now officially a free agent after leaving Barcelona, or on paper at least.

The Argentine’s contract expired at midnight this morning, and he is no longer registered to a club.

Though, the Catalan club are still confident of penning a new two-year contract with Messi.

PSG superstar Kylian Mbappe is said to be keen to leave PSG next summer when his contract expres.

According to L’Equipe, Mbappe does not want to extend his current deal, potentially allowing him to leave for free next summer.

The French striker has been linked with a move to Real Madrid.

Barcelona and Leeds United are said to be close to agreeing a deal for Junior Firpo.

A deal was said to be close earlier in the week, but Mundo Deportivo claim the two clubs are now working on the finer details of the deal.