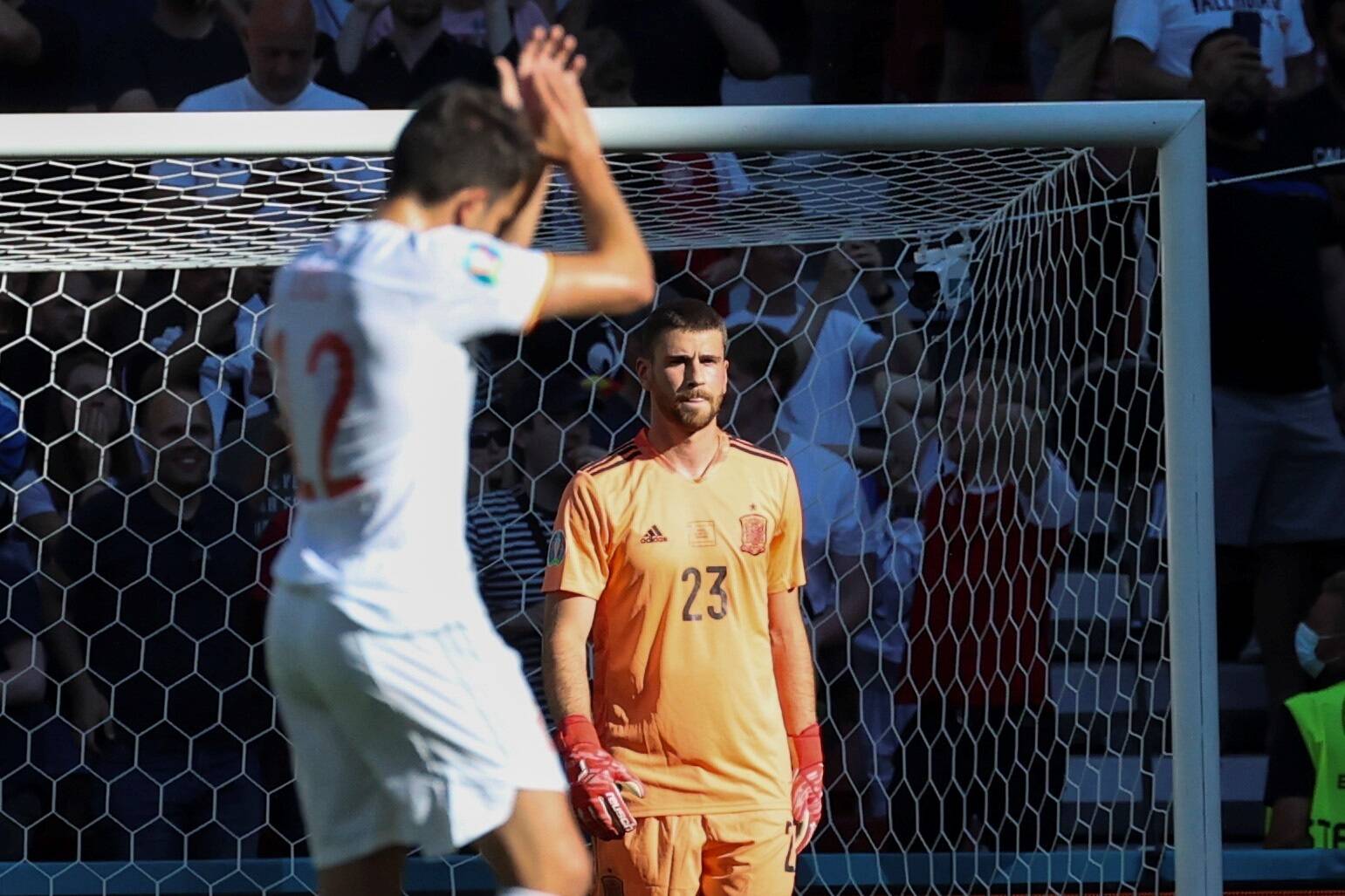 Spain goalkeeper Unai Simon has praised the influence of Luis Enrique as La Roja prepare for their Euro 2020 quarter-final with Switzerland.

Simon went from zero to hero as Spain prgressed through the Round of 16 with a 5-3 extra-time win ovr Croatia.

The Athletic Club goalkeeper allowed a pass-back to run underneath his foot, giving away the opening goal, but from that moment on, he was excellent, making a number of high-quality saves to help La Roja on their way.

During the course of this competition, Spain boss Luis Enrique has been criticsed for his team selection, but while he has made a number of surprising calls, he has usually got it spot on.

And he is impressing just as much behind the scenes with Simon praising his boss during a press conference.

“He is the architect of it all, he has guided us on the way,” said the Athletic Club goalkeeper.

“The players have to be united with the staff. We are one and he has transmitted this from day one.”

He added: “Luis Enrique does not talk to me much on the pitch. In training, yes.”

Speaking about his error during the Croatia win, Simon continued: “The goal? It was bad control. I have watched it six or seven times and no, the sun didn’t bother me.

“I tried to control the ball dead, it’s an accident but it can be made up for very easily.”
Spain take on Switzerland in the quarter-final in Saint Petersburg on Friday evening, and should they progress, they will face the winner of Belgium vs Italy in the semi-finals.